Just like when he did the Indy 500, Fernando Alonso has had to do a ‘test’ to prove he’s capable of safely competing in the French classic.

He spent a day in the simulator to prove he could do basic things like learn the ‘slow zone’ procedure, where the safety cars (there’s more than one at Le Mans) get deployed from, and where all the marshal posts are.

He has to do all of that at day and at night, in different track conditions, and whilst navigating varying levels of traffic.

It’s a fairly intensive process but for the majority of racing drivers it’s no problem at all, and Fernando has of course passed. That means he’s good to go for the Le Mans test day on 3 June and assuming he doesn’t end up being a complete liability for some reason, he’ll be racing at Le Mans a few weeks later.

Of course, the real intrigue comes when you realise that Pastor Maldonado will have to undergo these same tests… 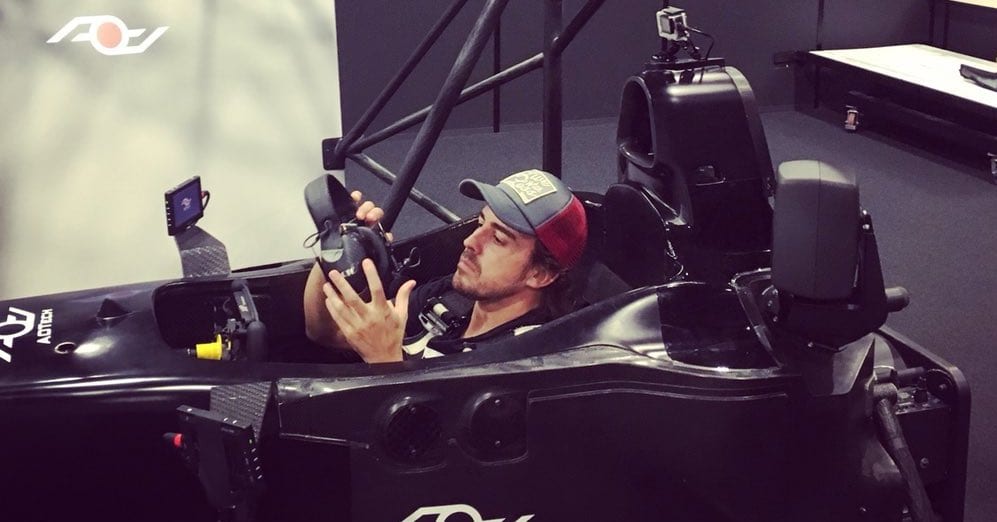