Stoffel Vandoorne has endured an awful German Grand Prix weekend so far. Not only did he lose out to Fernando Alonso in qualifying for the 11th time this year, he was dead last and slowest on the grid. He’ll start the race in 19th due to Ricciardo’s penalty.

But Alonso has echoed the Belgian’s complaints about his MCL33 being undriveable, particularly for the last two race weekends. An actual disparency in telemetry data indicates that for some reason, Vandoorne’s car isn’t generating the same levels of downforce as Alonso’s sister McLaren. Alonso told Autosport:

“I think he’s doing what he can. Definitely the last two races it seems that car has some kind of performance issue, and there are clear signs on the data that there is less downforce on that car. We’ve been changing some parts, and we need to go deep into that investigation because with both cars close to the points is always a little bit easier.”

Alonso managed to qualify in 11th, a far cry from the progress the team were expecting in pre-season, equipped with a new power-unit partnership. Things look a bit better in race trim and Alonso threatens the points often – albeit not to the same extent as the likes of Haas or Renault, who the team expected to be fighting with and even beating this year. But Vandoorne’s top ten contention has been a rare occurrence this season, and he’s sounded a little downbeat amid rumours his seat may be under threat.

“I think the situation is the same as Silverstone. Since we hit the ground in Silverstone, we were by far the last car and it turned out the same today. I can’t really tell anything more. It’s frustrating. We changed a lot of parts on the car and it still doesn’t work.”

A difference in setup is not the problem and the admission that the team has no idea what the problem actually is all but writes-off Vandoorne’s weekend. It’s a painful time for a once iconic team – let’s hope this is ironed out for Hungary, where points could be more fruitful. 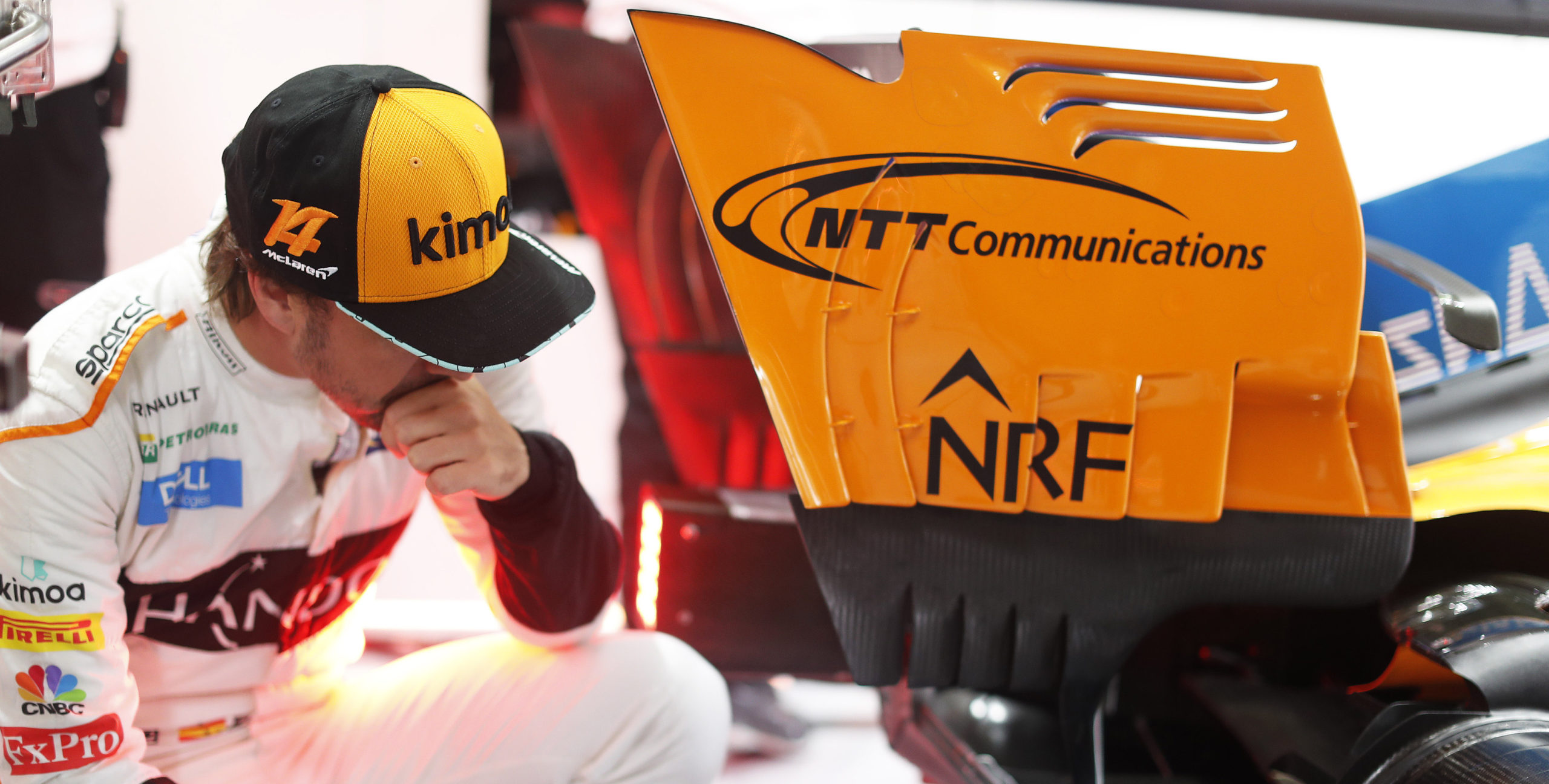