Alonso Is Delaying Publishing His Autobiography To Tell His “Own Truth” – WTF1
Skip to content
×
Formula 1 , News

Alonso Is Delaying Publishing His Autobiography To Tell His “Own Truth”

Fernando Alonso has never been scared of speaking his mind during his 20 years in F1 but he is still delaying publishing his autobiography so it doesn’t come out when he’s racing.

Fernando has been writing his book Racer since he left F1 in 2018 and in an Instagram Live with Alpine at the weekend, he was asked about it.

“I planned originally to send it out in 2018 when I left F1, but then we postponed it for some time now,” he said.

“I realised that I kept racing in different categories and now I’m back in F1. I will do it when I stop and I can tell my own experiences and my own truth of things because if the book comes out while I’m racing then maybe it’s a little bit strange. I prefer to finish and tell my experience of life in motor racing.”

Taken from our Instagram Live this morning; @alo_oficial answers your questions from the #ImolaGP paddock! pic.twitter.com/Jt0XDql3BL

So the book is coming! A behind the scenes exposé of all of the drama in Fernando’s F1 career all told from his perspective. Man, this is gonna be longer than the Da Vinci code isn’t it.

He’s been involved in some mad tales has Fernando. McLaren’s spying scandal, Renault’s crashgate, Ferrari’s team orders. Controversy just follows him around. So there must be more in his book.

Some of the stories are definitely going to get a few people angry and that got me thinking, very cynically, is the real reason Fernando wants to publish his own truth after he’s finished racing because of his commitment to storytelling or is it something else? Is he throwing people under the bus from the team he now races for?

Alpine obviously used to be Renault – who Fernando raced for in the 2000s – and they were involved in one of the biggest scandals of F1. The crashgate saga from the 2008 Singapore GP that Fernando won. What could Fernando’s truth about that be?

Our truth about that race is that Fernando won it race because his teammate, Nelson Piquet Jr, crashed deliberately bringing out the Safety Car and allowing Fernando’s car to take the lead. The official truth is that Fernando knew nothing. The Times called it the single worst ever cheating scandal in the history of sport.

Maybe Fernando’s going to spill a few more facts about it. Maybe about people who still work for the team today! Who knows?

If Fernando doesn’t want to face this then it must be bad stuff. It might not be about that scandal but could be another. This is Mr. GP2 Engine remember! That’s what he said at Honda’s home race, he created rifts in the team to make a point about Honda’s engine.

I think you can tell, we want to read this book! We can’t believe we’ll have to wait till the end of 2022 at least!

Are you looking forward to Fernando’s book? What would you like to read about the most? 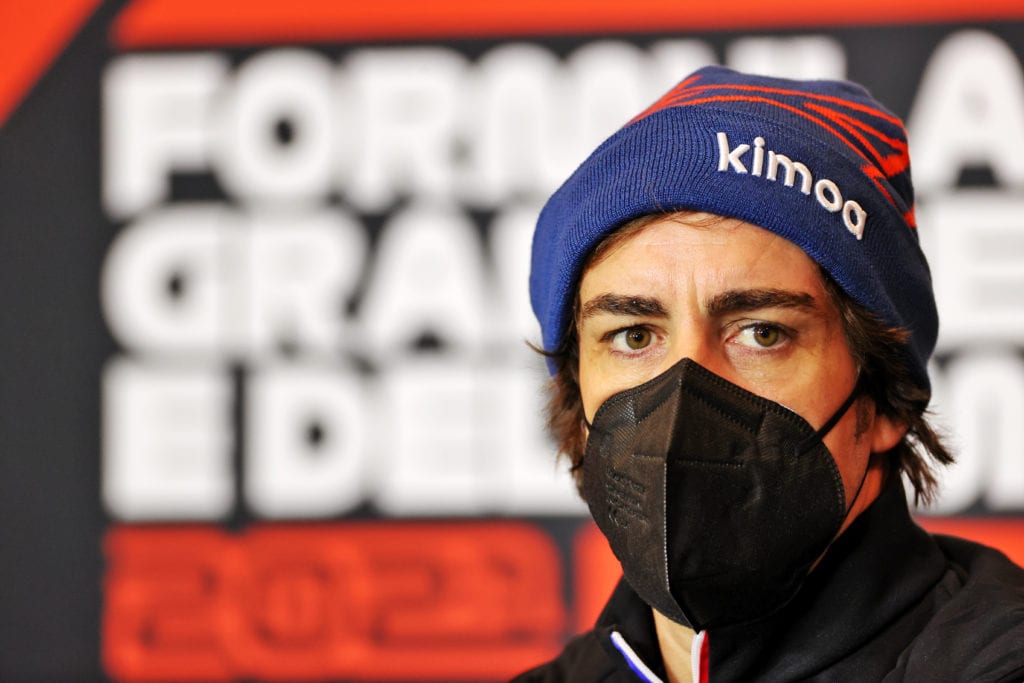