Alonso Is Happy With His Career Despite Not Having Won More Titles – WTF1
Skip to content
×
Formula 1 , News

There can’t be many people who’d you’d put above Alonso on the list of ‘F1 drivers who should have achieved more’. Two titles for a man as undoubtedly skilled as he is doesn’t seem enough (even if he’s somewhat to blame for his terrible team decisions), but despite a desire to win more, Alonso said he isn’t too upset with how his career has panned out so far. He told BBC Sport:

“In a way, it is better this way. I would not be happy if I had many trophies at home and people think I don’t deserve them. That would be even harder. So, obviously we had some opportunities missed, especially in the past three years when McLaren-Honda didn’t deliver the results we wanted.

“I think right now, we are in the right direction to go back to the winning path. We see at the end of my career in F1 what we achieved and what we should have achieved. But I am happy and I feel very privileged about everything we did so far.”

It’s a bit of a weird claim, but it kinda makes sense. At the moment many people feel like he should have been more successful and despite 12 years without a title (yep, it really has been that long!) he’s maintained a reputation as one of the sport’s best.
That’s a view Fernando himself shares. When he was asked where he sees himself among other drivers in history, he said:

“I am one of the best to have raced in F1. I am probably not fastest in qualifying, or the wet, but I am 9.5 in all areas. I try to benefit from that.”

Arrogant? Well, yeah, but every top driver would probably say the same of themselves – and probably a few of the less good ones, too! 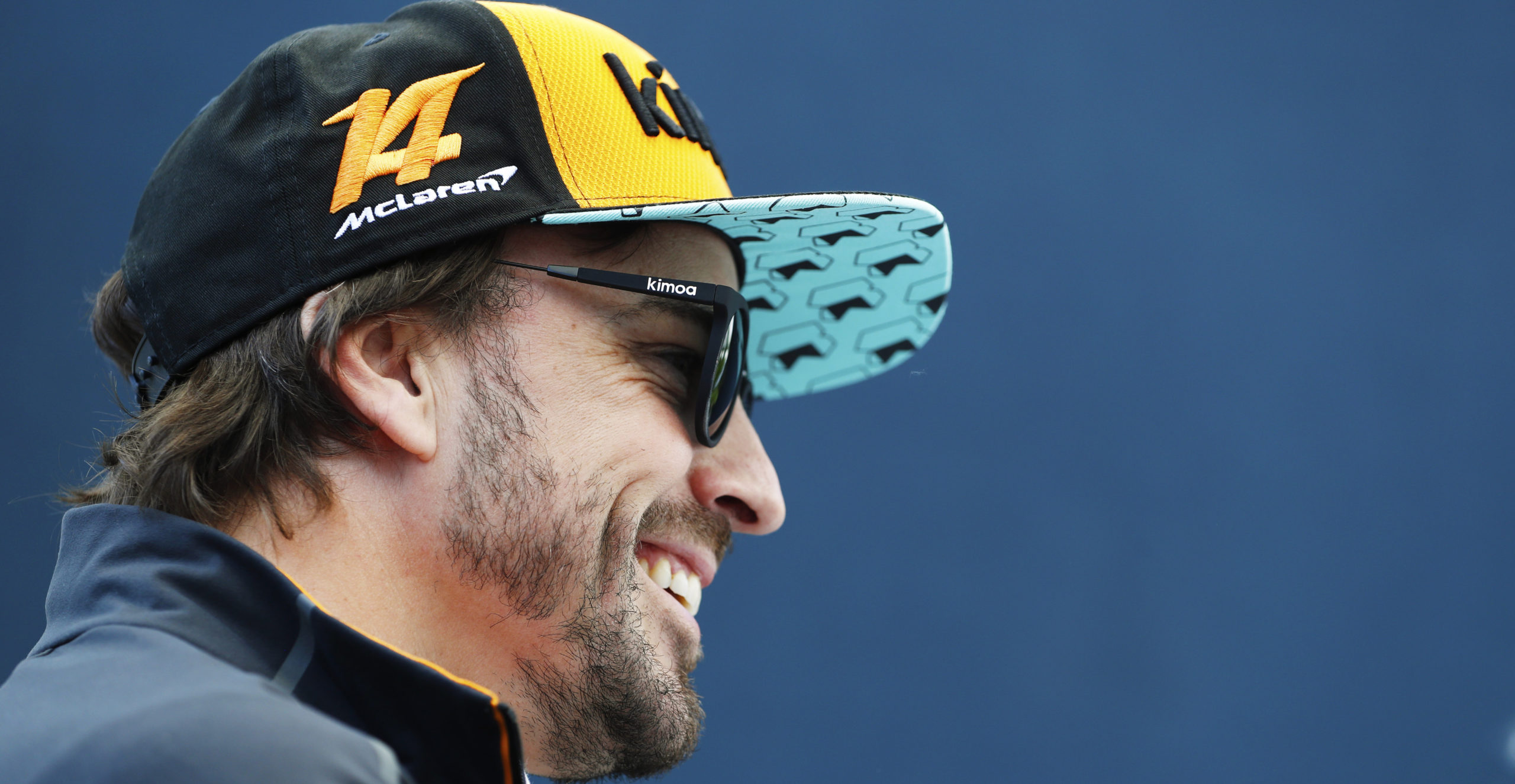