Alonso Is Moaning About How Predictable F1 Is Again – WTF1
Skip to content
×
Formula 1 , News

Alonso Is Moaning About How Predictable F1 Is Again

For a little while now, Alonso has taken a few opportunities to highlight how predictable Formula 1 is these days. Considering his WEC activities and interest in IndyCar, many are taking this as a sign that 2018 is gearing up to be Fernando’s final season in the sport. He was quizzed on this in Montreal and simply responded by saying he has “many more years” in F1. But despite his criticisms, he insisted that he wasn’t getting fed up of the sport, telling media in Montreal:

“[I’m] not bored. It’s obviously the top series in motorsport, but it’s true that in the last years, especially with the turbo era, things are so predictable. There are 21 races and we all know what’s going to happen in the next 14 races. This is very sad for the sport.”

“In sport in general, you can play basketball and one night you have a magic night and you score 80 points and maybe you win the game together with your teammates. Now it’s the World Cup, there are a couple of favourites, but no one can guarantee that Germany, Brazil [or] Spain will win the cup. Maybe, but maybe not. While here, everyone can guarantee that Mercedes or Ferrari will win the race.”

You could argue that F1 has been predictable for years. However, Alonso reckons that even when he’s been driving bad cars in the past either he or his team could try and shake things up – something which isn’t possible now.

“Probably it will never change. This has been Formula 1 for many years. I remember in 2009 with Renault that we were not very competitive and we still did some practice or qualifying runs because we wanted to test the tyres and something like that, and we were P1.

“It was nothing, but it was some gift for the mechanics and for the motivation and for the sponsors. Now we can do whatever tomorrow and we will not be P1, because the differences are huge. Even if the machine was the biggest percentage on the result there were still some days, or some tactics by the team, with short fuel for quali or maybe a gamble for the race. Now it’s just a train of cars every two weeks.”

He kinda has a point. The gap from the top three to the rest of the teams is so enormous that it wouldn’t be surprising if things stayed that way until the 2021 regulation changes. Then again, it’s probably a pretty safe bet that Fernando wouldn’t be complaining if McLaren was in amongst that top three.

Although the same three teams are always at the front, this season it’s proving to be super close and you don’t know whether Red Bull, Mercedes, or Ferrari will be the fastest from one weekend to the next. It’s still relatively early in the season, but having three different teams fighting for the championship is absolutely awesome – the last time we saw that was in 2010 and I don’t remember anyone saying that was predictable…

Next weekend Alonso will be racing for the only manufacturer team at Le Mans, driving a car which has a considerable advantage over its privateer rivals and where only reliability or an accident is likely to stop a Toyota from winning. It sounds as bad as F1, but Fernando sees it differently:

So, is Alonso speaking sense or is he just frustrated that McLaren still can’t even trouble the podium? You decide! 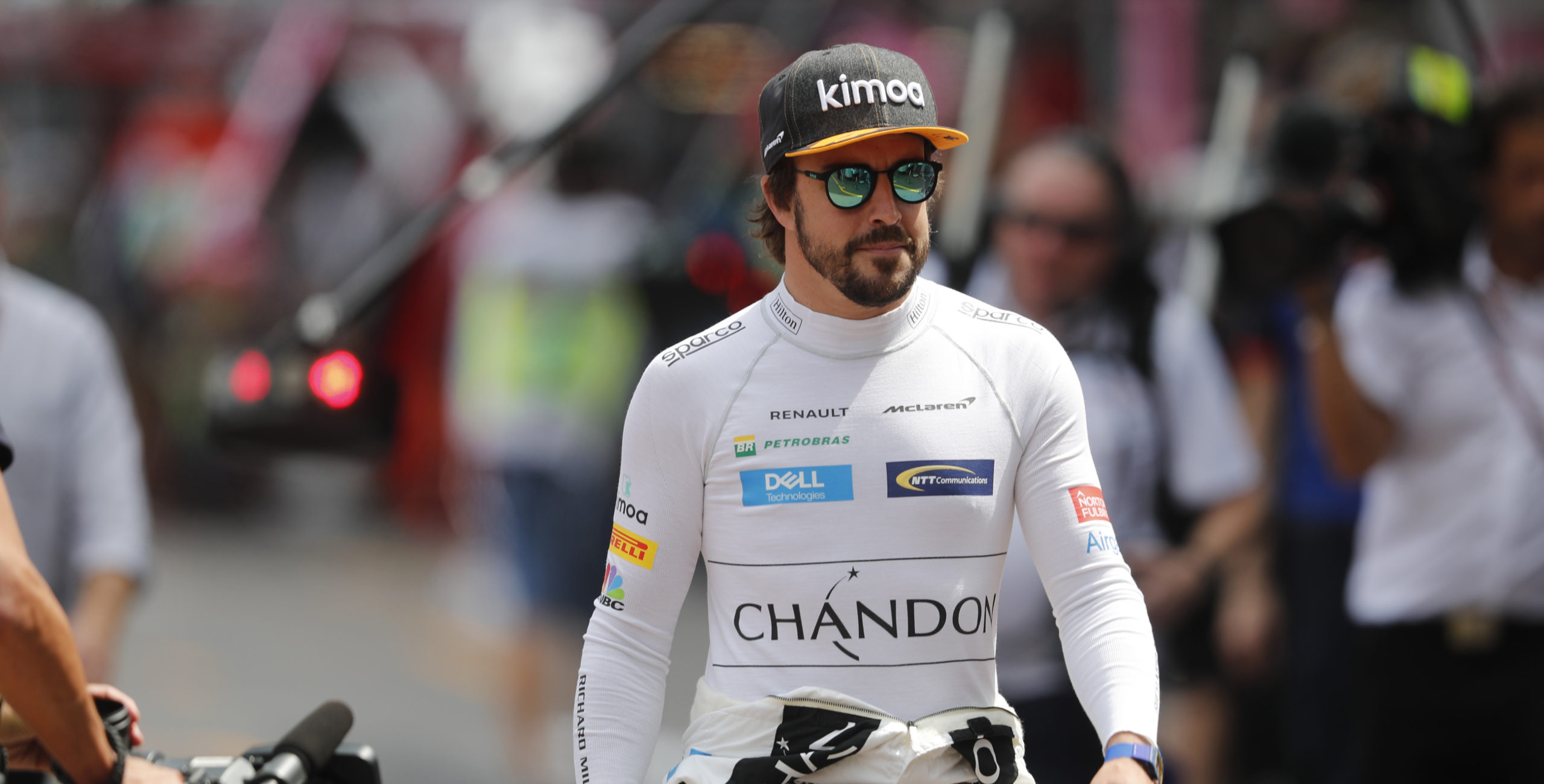