Ah, the Thursday track walk. For some drivers, it’s a vital part of their race weekend, and for others, they couldn’t care less. Genuinely Max Verstappen said he didn’t do track walks anymore because he “couldn’t be arsed”. However, two-time F1 champion Fernando Alonso has started doing track walks again for quite an unusual reason.

“I did one in Portimao this year because it was a new circuit,” he explained in the Austrian Grand Prix press conference. “It was the best weekend. We scored good points. We were competitive.”

Fernando didn’t do a track walk for the following race in Spain as it’s a circuit he knows very well. With two victories and a further five podiums during his time in F1, you could argue Alonso knows the Circuit de Barcelona-Catalunya like the back of his hand.

Things didn’t end too well for Fernando that race, seeing him finish 17th. This stands as Alonso’s worst result since his F1 return this year, aside from retirement at the first race in Bahrain.

“We stopped doing [track walks] in Barcelona and in Monaco, and we came back to not scoring points.”

In an attempt to change his luck, Fernando tried another track walk in Baku, and things worked out well.

“We said okay, we will try it again in Baku, and we were sixth. It was our best race. From that moment, we keep doing track walks, and we keep scoring points on Sunday. At the moment, it’s a pure superstitious thing.”

Alonso has been snapped on his track walk today, so let’s hope the good luck continues for him. Perhaps his teammate Esteban Ocon should start joining him after a few disappointing races finishing 14th in both France and Styria, as well as retiring from the race in Baku.

We’ve heard of pre-race rituals or special charms drivers take in the car with them, but this could be a new one 😂 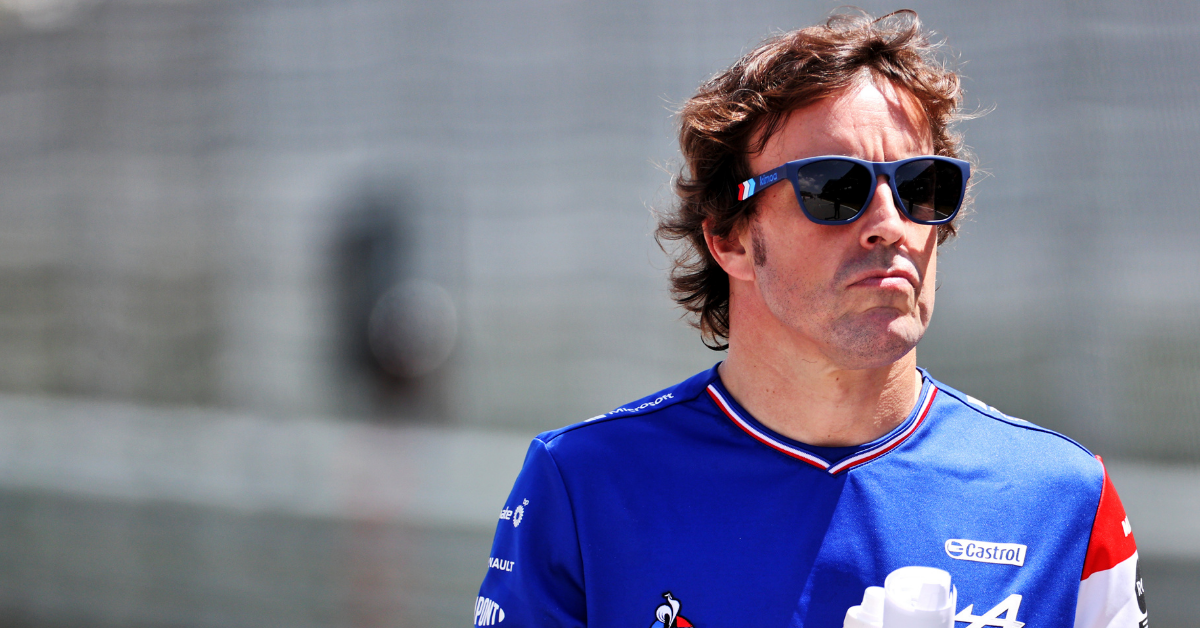