The 2018 Daytona 24 Hours marked Fernando Alonso’s first foray into endurance racing. However, the United Autosports Ligier he was driving wasn’t the most competitive and the race was compounded by reliability issues which meant he and the team finished way down the order.

However, in 2019 he’ll be back, this time driving for one of the best teams. The No.10 Wayne Taylor Racing Cadillac DPi won the event (and indeed the entire championship) in 2017 and is always strong, which should give Alonso a decent shot at winning the endurance classic.

Daytona 🇺🇸🔛!!!! Happy and proud to join the Konica Minolta Cadillac team and Wayne Taylor Racing to race at the Rolex 24 At Daytona. Can’t wait to be back at this special place and work with the team and my teammates @jordan10taylor @Rengervdz @kamui_kobayashi ✊️ #Daytona pic.twitter.com/eDLOgxK1qn 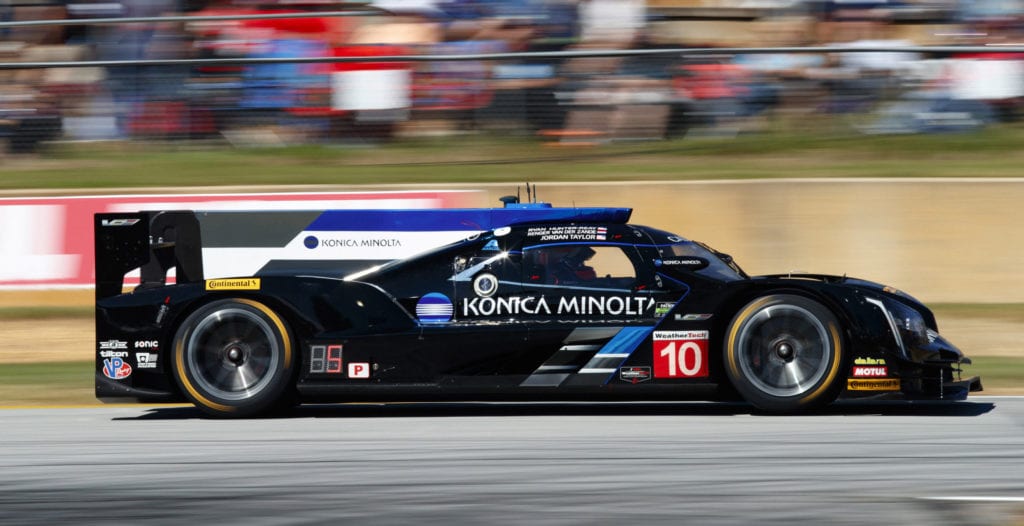