Alonso Now On Pole For WEC Debut As #7 Toyota Excluded

The #7 Toyota TS050 Hybrid has been excluded from qualifying for the WEC 6 Hours of Spa over a fuel flow meter irregularity. Meaning that Fernando Alonso, Sebastien Buemi and Kazuki Nakajima will start tomorrow’s race from the top spot.
A statement released by the stewards reads,

“During the hearing, the competitor accepted the fact stated in the technical report. Consequently the car didn’t comply with the equipment declaration form and the lap times have to be cancelled.

For safety reasons, the stewards decided that the car has to start from the pit lane.”

Conway and Kobayashi’s average lap time was three tenths up on the #8 Toyota. Their demotion will be uplifting for the LMP1 privateer entries though, who had just conceded that it would be difficult to challenge the Toyota cars in the upcoming race.

Alonso and his teammates are now firm favourites for victory, and the pit lane start translates to a task steeper than Eau Rouge for the drivers of the #7 car. 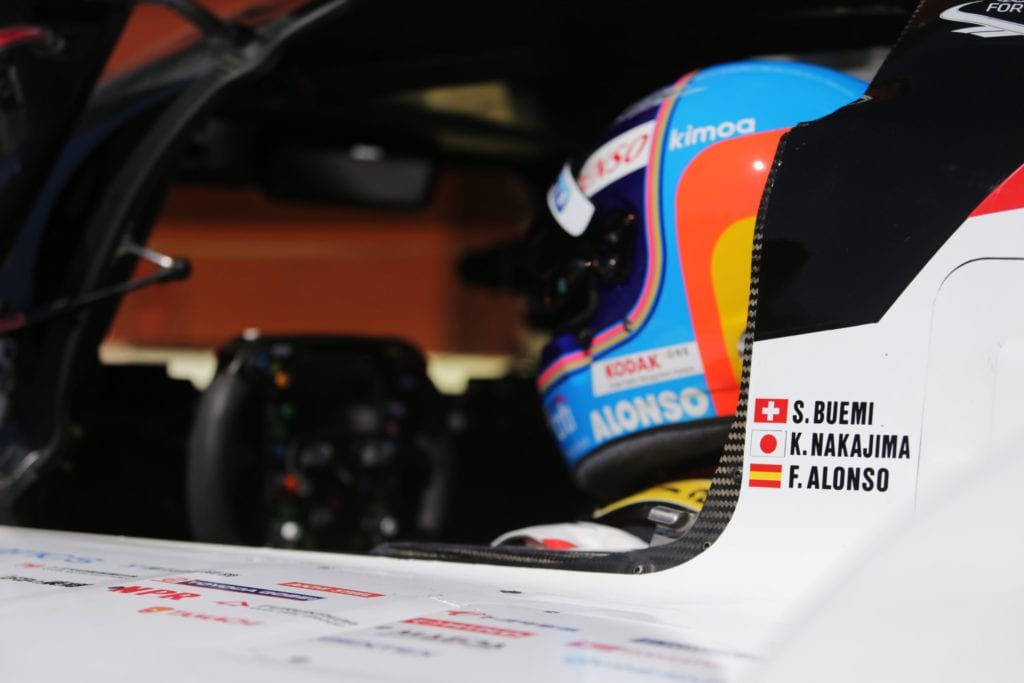