Alonso Reckons Magnussen Tried To Crash Into Him During FP1

K-Mag’s combative driving style of racing generally falls into the ‘tough but fair’ category of driving, Yet for some reason, he also tends to be a bit feisty during practice sessions, too.

In FP1 at Silverstone, Fernando Alonso claimed the Haas driver tried to crash into him on two occasions.

First, there was this reasonably close call on the way into Turn 3.

That just looks like a typical practice scenario where different drivers are doing different things, but what happened on the run down to Brooklands was a little bit more suspect.

That earned them both a trip to the stewards, although they just put it down to miscommunication and nothing came of it. 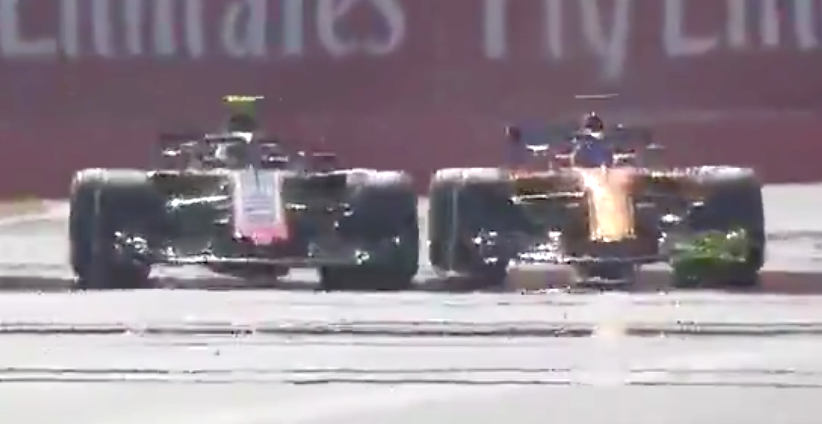