It’s fair to say that when Fernando Alonso announced he was heading to Aston Martin in 2023, lots of us were surprised 😂 Turns out it isn’t just us that had to pick our jaws up from the floor. Even Alonso’s teammate didn’t see it coming!

Speaking to the media, including The Race, for the first time since the shock news, Esteban Ocon opened up on how he found out about Alonso’s move.

“The press release and he texted me saying he will miss me in the future,” Esteban shared before adding, “but that’s all normal.” 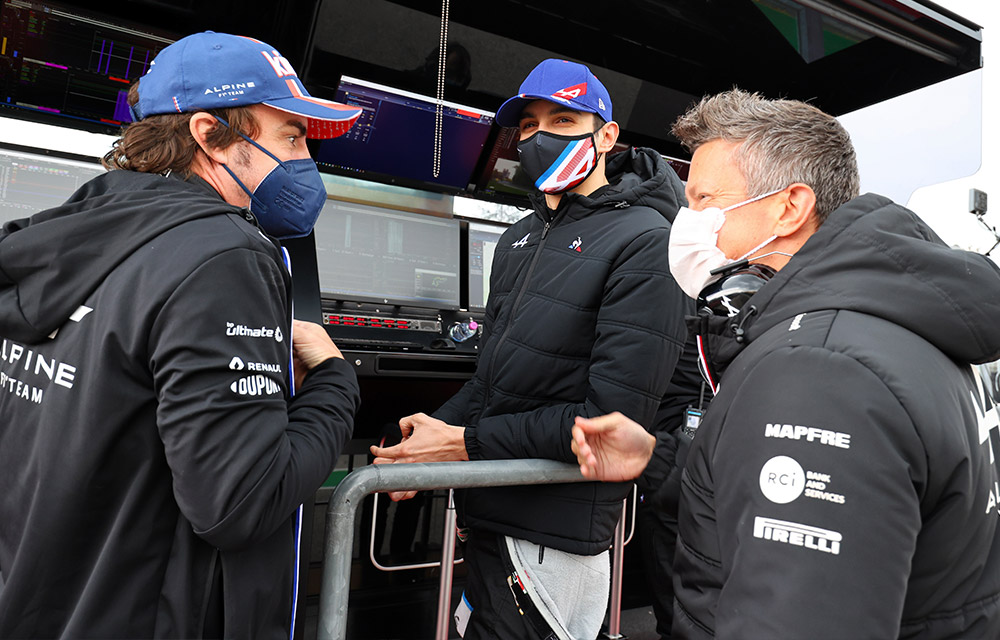 “I think everybody in the whole F1 paddock was surprised. It is sad to see Fernando leaving. I’ve enjoyed working with him massively.

“We’re obviously going to keep that work going until the end of the year. There is a good relationship with him. There is a good racing spirit inside the team. So far, it’s been working well. We’re fourth in the constructors’, and I’m eighth in the [drivers’] championship, my best start to a season so far. 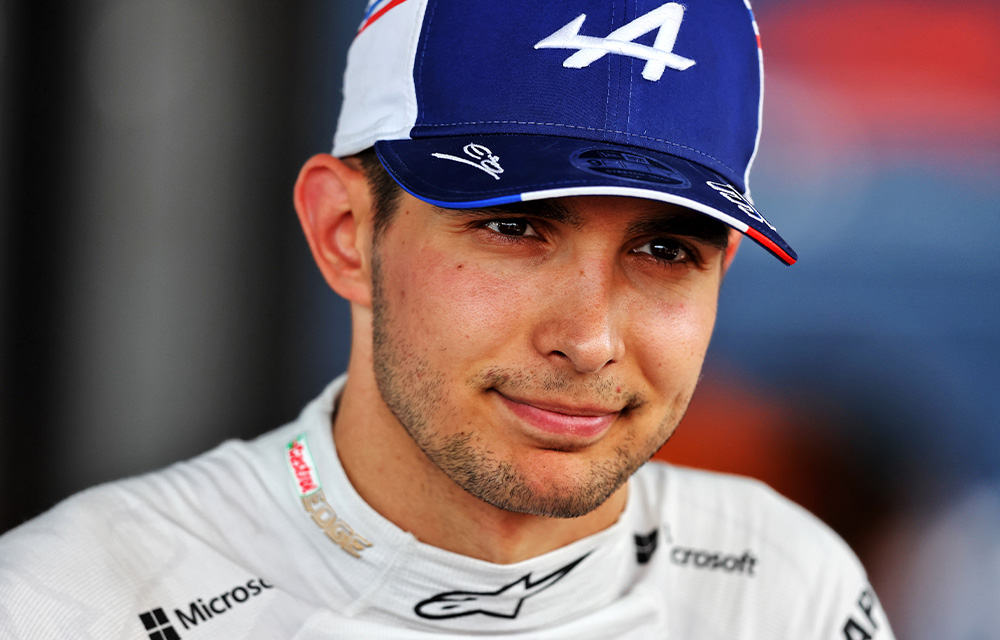 “We still have a lot to do before he goes, but obviously sad to see a legend like him leave the team.”

It still hasn’t been confirmed who Ocon will have alongside him next year, but we wonder if he will be reunited with his old teammate Daniel Ricciardo 👀

Who do you think will join Ocon at Alpine next season? 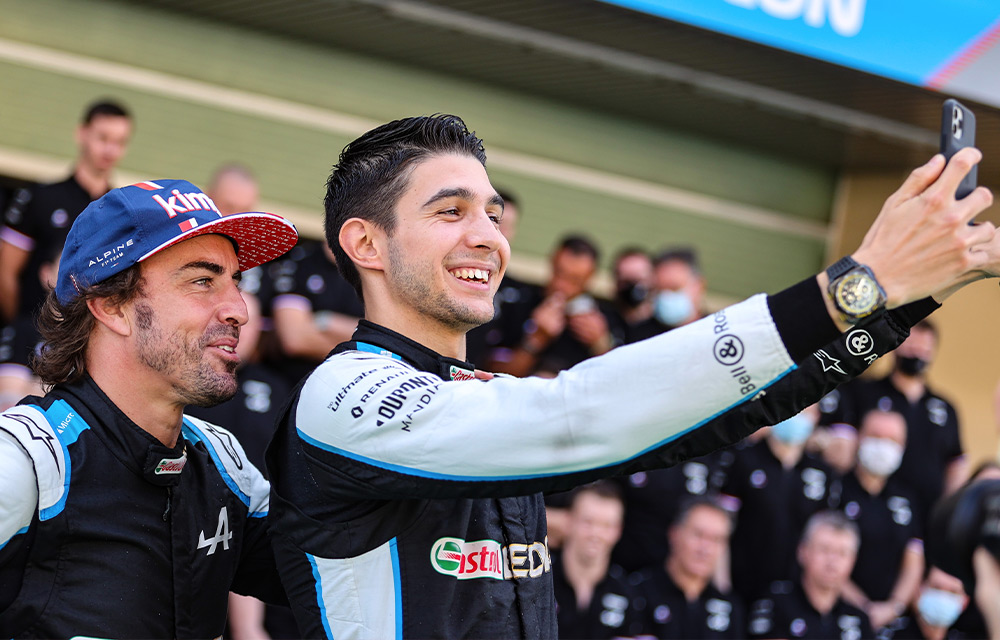