It was looking fairly encouraging for Alonso in Melbourne until a few laps to go, when he lost two places in one straight and then retired.

He tried fending off Esteban Ocon and Nico Hulkenberg but they both pounced at the same time and then his car suffered suspension failure.

The two-time champ spent a long time in P10 during the race but thinks that was only due to his good qualifying performance, start and some retirements. He said after the race:

“I think we are last. That’s the performance we are now. We were 10th because the qualifying lap yesterday was extremely good. At the start, I was lucky to gain one position and [Romain] Grosjean’s retirement gave us the second one. So, I think in normal conditions on a normal circuit we should be last and before-last.”

While Nando thinks McLaren’s the slowest of the 10 cars in 2017, he was pretty happy with his Oz GP performance before the retirement:

“It was feeling good, I think I was driving one of my best races so far. We were surprisingly in the points all the race long. Also, we had to do a huge fuel-saving that was hurting us a lot but we were able to keep the position. So, as I said it was a surprise but at the end we didn’t finish and definitely we need to be more competitive very soon.”

At least he almost made it to the finish – the Honda power unit held up and Stoffel Vandoorne made the chequered flag too, albeit last in 13th.

So, perhaps the Honda engine isn’t as bad as we first thought (despite how it sounded on Friday), but the MCL32 certainly isn’t particularly quick. 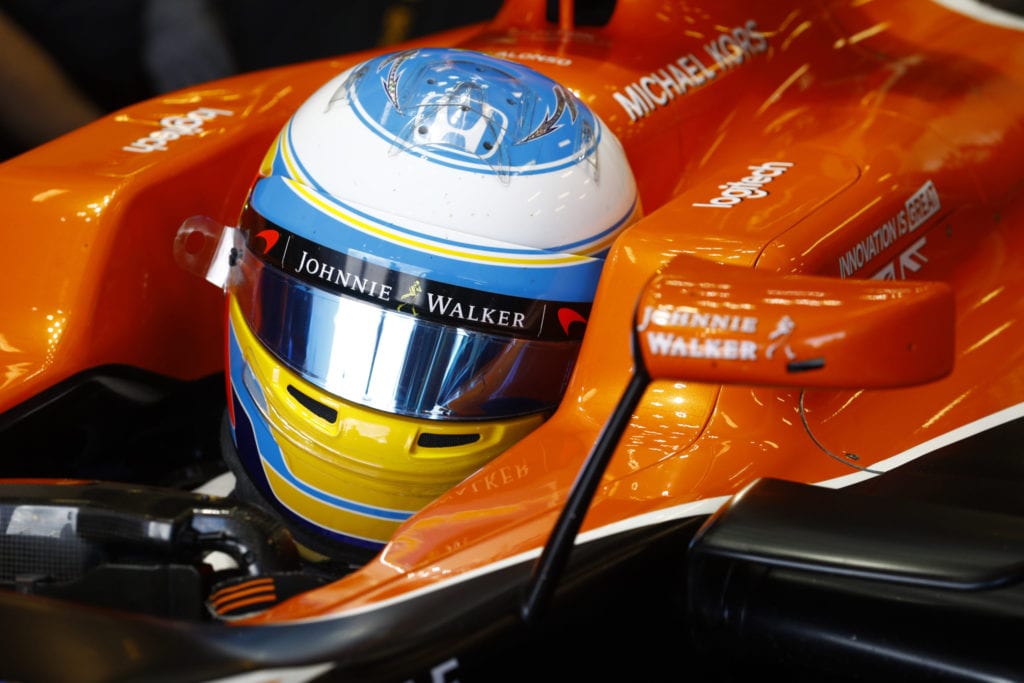