Alonso Thinks People Are Expecting Too Much From McLaren – WTF1
Skip to content
×
Formula 1 , News

Alonso Thinks People Are Expecting Too Much From McLaren

For ages, we’ve been listening to Fernando Alonso talk about how good McLaren is, and how good at building chassis the team is, and how – once the team dumped Honda – it would suddenly be able to fight at the front.

Two races into 2018 and although the McLaren-Renault combo has helped the team to third in the constructors’ and Fernando to fourth in the drivers’ championship, it’s clear that McLaren is nowhere near where it was perhaps expecting to be.

In fact, it seems likely that as well as the top three teams, Haas, Renault and (embarrassingly) maybe even Toro Rosso have quicker packages that McLaren. But Fernando – who this season alone has already targeted Q3 in every race and thinks the team can challenge the top three in the championship over the course of the next few races – is confused as to why people have such high expectations of the team.

“I don’t know what exactly people were expecting from one season to another where the regulations stay the same. There were three teams ahead of everyone last year and this year they stayed ahead of everyone.

“Last year in three races we had zero points. Last year Stoffel didn’t even make the start in Bahrain, he was pulling the car into the pitlane so this year from two races four cars to the checkered flag and third in the constructors’ championship. If we look at the facts, not the feelings or the wishes or the dreams, if we see the facts, this is a very good start.”

Compared to the start of last year then yes, it’s a vast improvement. But compared to the end of last year, McLaren isn’t a whole lot further up the grid – at last, not as much as you’d be expecting based on Alonso’s hype.

Reliability is the one area McLaren has definitely seen a massive improvement, something Alonso was keen to stress in comparison to other teams:

“We didn’t have any mechanical failures or operational failures and I think we are the only team, no? With the pitstop [issues] from Ferrari, the pit stops of Haas and the Red Bull retirements…

“I think there’s only one team remaining with no issues at all in two weekends, and that’s only McLaren because even Mercedes they changed the gearbox already a couple of times. It’s only McLaren. This could change quite quickly, unfortunately, but I think so far the start of the season has been very positive. But I understand that the expectations are always difficult to meet and a potential championship fight.”

Of course expectations are difficult to meet when you keep hyping them up so much, Fernando! Perhaps you should say McLaren clearly has the slowest car and then when you do finish in the points, everyone will be impressed. Just look at the positive reaction Marcus Ericsson got for finishing ninth in a Sauber. 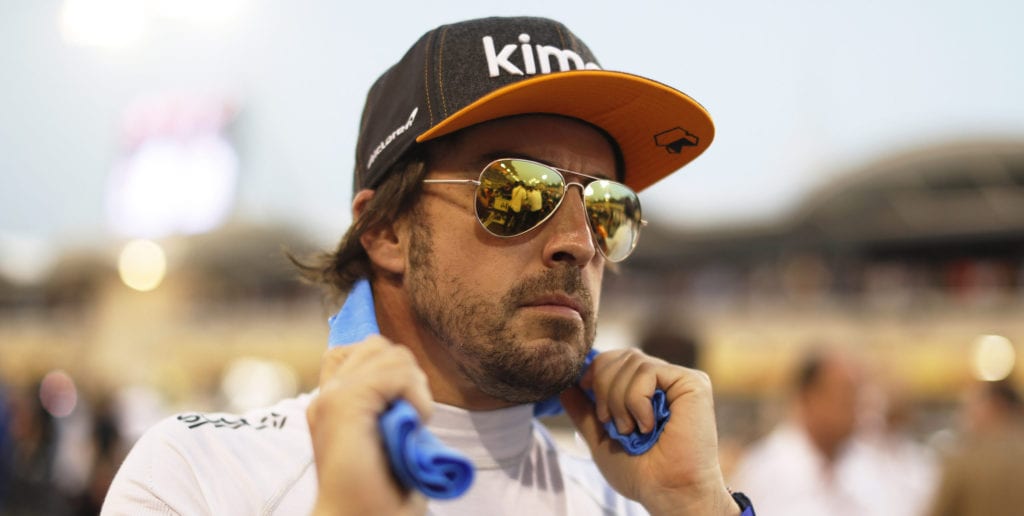