Alonso To Race For Toyota At Le Mans And Other WEC Rounds – WTF1
Skip to content
×
Endurance , News

Fernando Alonso will make his 24 Hours of Le Mans debut this year as McLaren announced that the two-time world champion will race with Toyota in this year’s French classic.

It was pretty obvious that the recent Rolex 24 was a test for Alonso ahead of Le Mans and the news comes just days after his endurance racing debut at Daytona.

The biggest surprise though is that Alonso will not only race at Le Mans but also other selected WEC rounds this season.

“I’ve never been shy about my aim of winning motorsport’s ‘Triple Crown’ – the Monaco Grand Prix, the Indy 500, and the 24 Hours of Le Mans. We tried for Indy last year, came close, but just missed out.

“This year, I have the chance thanks to McLaren to race for the win at Le Mans. It is a big challenge – much can go wrong – but I am ready, prepared and looking forward to the fight.

“My deal to race in WEC was only made possible through the good understanding and strong relationship I have with McLaren, and I’m very happy that they listened and understood what this means to me.”

With Toyota the only manufacturer left in the LMP1 class of the WEC, it’s surely Alonso’s best chance to complete the second leg of his motorsport triple crown ambition.

Then again, this is the unluckiest team at Le Mans having signed a notoriously unlucky driver… 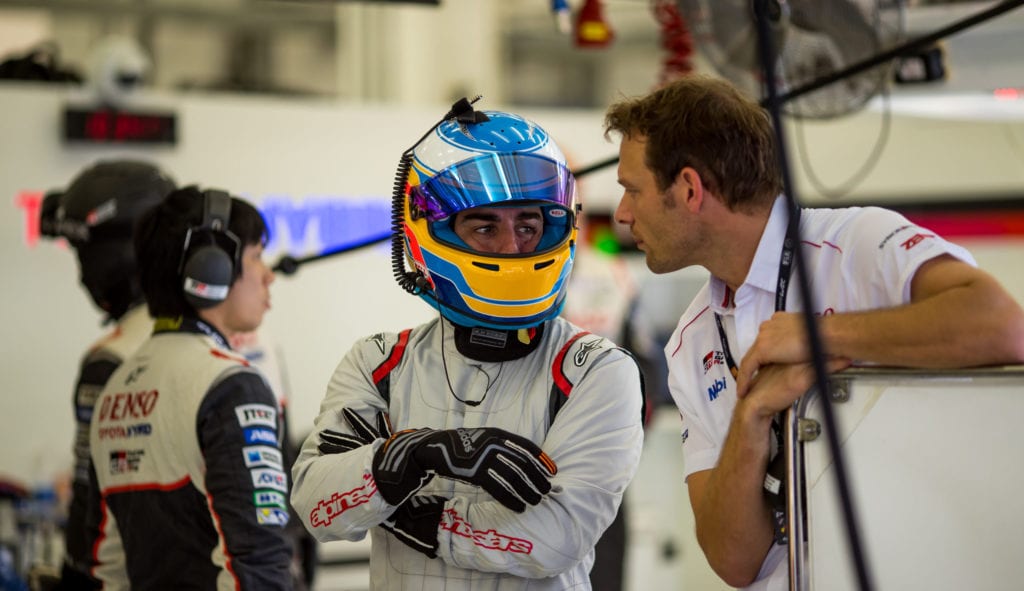