Alonso Will Return To F1 Next Year With Renault – WTF1
Skip to content
×
Formula 1 , News

Alonso Will Return To F1 Next Year With Renault

When Alonso walked away from McLaren and F1 at the end of 2018, he insisted that it wasn’t a retirement and that someday, when the future of F1 looked a little brighter and more open, he’d be back.
He wasn’t joking. The shifts in the driver market in recent months left a seat open at Renault – the team he raced with for six seasons between 2003 and 2009 – and the rumours were that Fernando was a prime candidate for the seat. Now, those rumours have become a reality and from 2021, he’ll take over the seat vacated by Daniel Ricciardo. Alonso said of his return:

“Renault is my family, my fondest memories in Formula 1 with my two World Championship titles, but I’m now looking ahead. It’s a great source of pride and with an immense emotion I’m returning to the team that gave me my chance at the start of my career and which now gives me the opportunity to return to the highest level.

“I have principles and ambitions in line with the team’s project. Their progress this winter gives credibility to the objectives for the 2022 season and I will share all my racing experience with everyone from the engineers to the mechanics and my team-mates. The team wants and has the means to get back on the podium, as do I.”

It’s slightly odd that, once again, Renault has overlooked someone from its own junior driver programme. But when someone like Alonso is available and, crucially, interested, then a team like Renault will have to take that seriously. He’s experienced and is a known quantity which, with F1 undergoing a number of changes in the next couple of seasons, will provide a decent bit of stability for the team.

What can he achieve on his return? Well, with 2021 rules staying largely the same as this year, he’ll be should be right in the fight. If Renault gets things right with the new regulations in 2022, then who knows.

The Spaniard turns 39 in a few weeks and has spent his two years out of the sport trying things such as the Dakar Rally and continuing his attempt to win the Indy 500 and with it, the Triple Crown. On that front, an F1 return looks like it’ll bring that particular plan to a halt – unless he skips Monaco again, anyway. 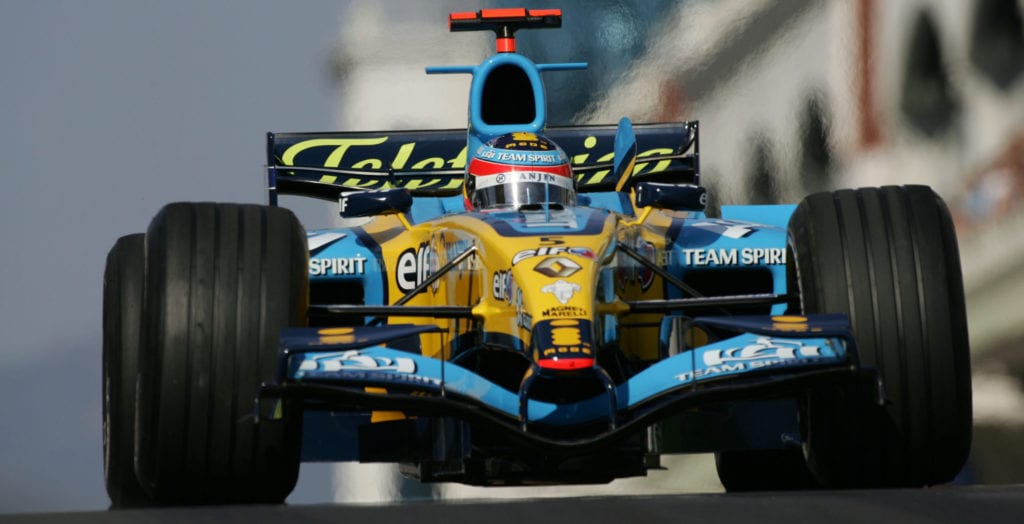