As racing between teammates goes, Alonso and Ocon got as close to the limit as you can get without things going horribly wrong in the Brazil Sprint. But as fans took to socials to vent about the battle, Alpine say they’re the ones who have now crossed a line.

In the Sprint, one of Alonso’s clumsy attempted overtakes on Ocon saw him slapped with a five-second penalty. The punishment drops him to 18th for the race, and his fans were NOT happy about it 😠

As is often the case on F1 Twitter, the platform was lively as a result. However, with Alpine receiving a whopping 882 toxic comments post-Sprint qualifying, they say they’ve had enough of fan abuse.

To be fair to the Twitterverse, Alonso and Ocon’s rivalry had turned nasty WAY before angry fans got involved.

Following the Brazil Sprint, a spiky Nando was not best pleased with his teammate, saying of their tenure together: “one more race and then it’s over. Finally.” Don’t hold back whatever you do! 😬

Otmar Szafnauer, the Team Principal, also added that the team were “extremely disappointed” with the results of the Sprint, and that “both Esteban and Fernando must do a better job”. Yikes.

Do you think F1 fans go too far on Twitter? 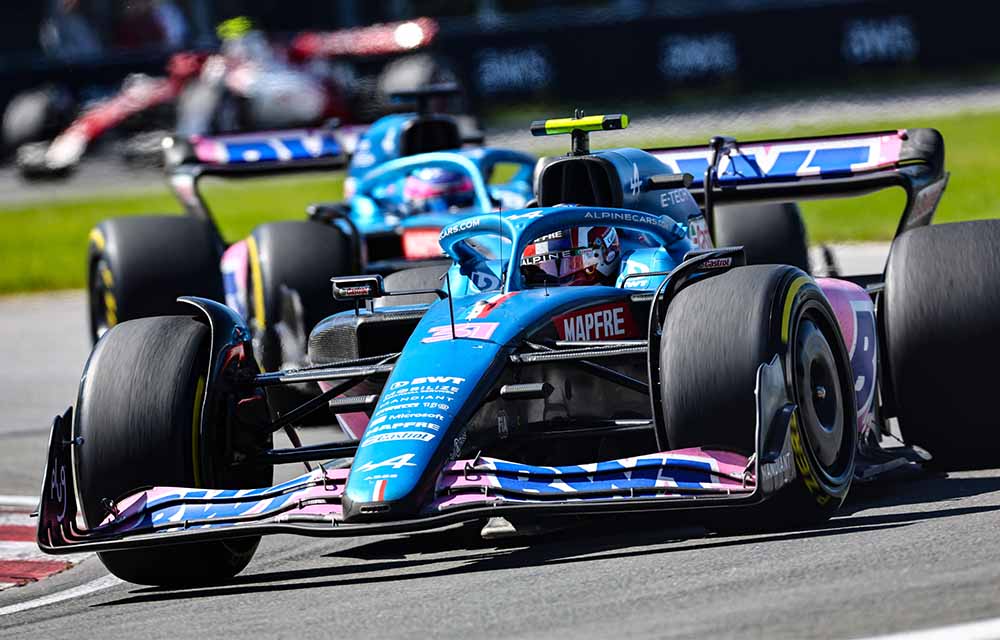