Alpine Have Been Talking With Potential New F1 Teams

What’s this? Another rumour about new F1 teams? Well that’s something to tick off your summer break bingo card! It’s the same story every year, someone says there’s going to be a new F1 team, but then we hear nothing ever again! But this time it’s actually not just a dream that’s gone viral. This time it’s come from within the sport itself!

That’s because one of the bosses at Alpine, Marcin Budkowski, has said they’ve been talking to new teams about possibly supplying them with engines. That’s pretty serious then, Alpine and Renault would only be talking to a potential team if they really meant business.

“There’s people who are interested in entering the sport,” Budkowski told The Race. “Some of them have made themselves public and have been covered in the press over the past couple of years. Some of them have not looked for publicity or public knowledge.

“There’s a lot of people interested in Formula 1 because it’s a great sport and hopefully it is going to become a sustainable and maybe profitable business with the cost cap and improved prize fund.

“We have talked to prospective entrants. At the moment it hasn’t really borne fruit in terms of a new entrant.”

This is all very intriguing. So there are people out there very seriously scouting out the possibility of becoming an F1 team. This isn’t just the work of a billionaire who fancies burning some cash!

F1 has had the same teams since 2017 with Haas being the last new entry in 2016. Before then, three other teams joined in 2010, Virgin, Hispania and Lotus. None of them have lasted. They all changed names basically every year, went through countless ownership changes and eventually went bust and dropped off the grid.

F1 and the FIA are very wary of new teams for those reasons, they don’t want a team that will eventually make a bunch of great engineers unemployed. But if they can manage to compete properly then F1 would love to have more teams. The new rules are all about making the sport worth it for the teams so they can actually make a profit! Teams still cost a large fortune but if investors are able to get a return then it means the team can support itself.

The process of actually starting a team from scratch is incredibly hard but it is possible. Every team had to start somewhere and in all seriousness, Haas coming in and scoring regular points in their first few seasons is proof that they can be competitive early on.

Who knows, maybe we will see some new teams joining F1! 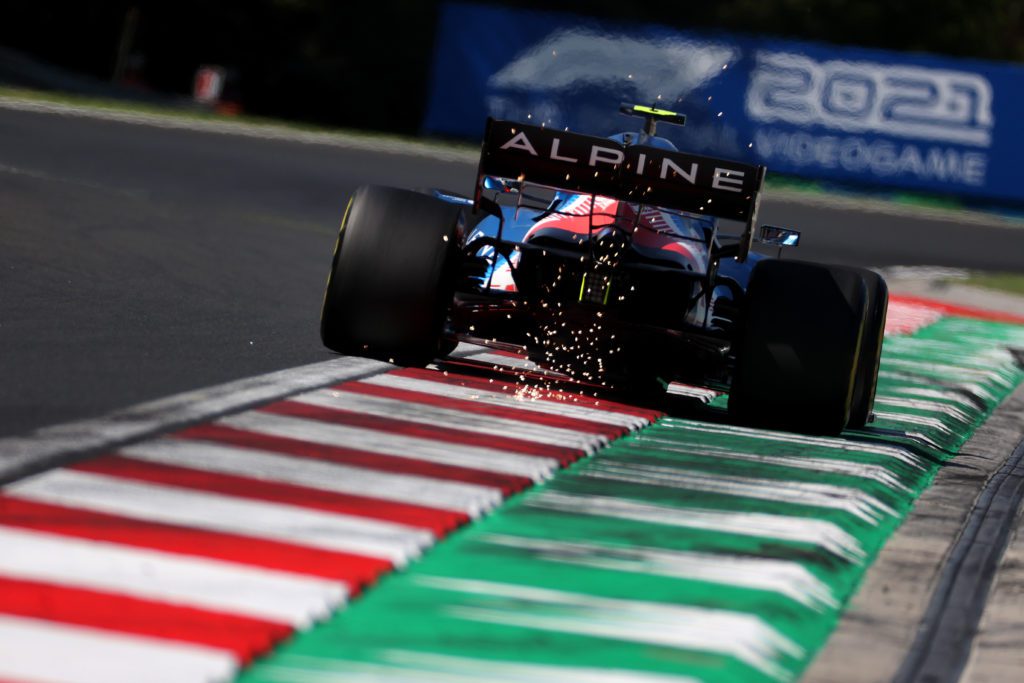