We all knew that Fernando Alonso’s move to Aston Martin in 2023 came as a bit of a shock to Alpine (and us, too!). The French team seemed pretty sure that the two-time champ would stay with them for at least another year. However, just hours into F1’s summer break, he shared the news he would be replacing Sebastian Vettel at Aston Martin next year.

As part of his deal with Alpine, the car manufacturer wanted to run a special edition of their A110 car named after Fernando Alonso. The ‘A110 R Fernando Alonso’ – conveniently named – has now been released ahead of the Japanese Grand Prix and only 32 cars have been built to the specifications.

“With this ultimate version, Fernando himself fine-tuned the suspension system, which is covered by an exclusive patent, to deliver the same intense thrills experienced on the track,” a press release reads. “And there’s more: Fernando Alonso also had a hand in designing both the exterior and interior, making this special edition A110 R an elegant, unique and radical sports car.”

It all sounds very cool, but apparently this was in the works well before they knew he’d be leaving the team at the end of the season. #Awks 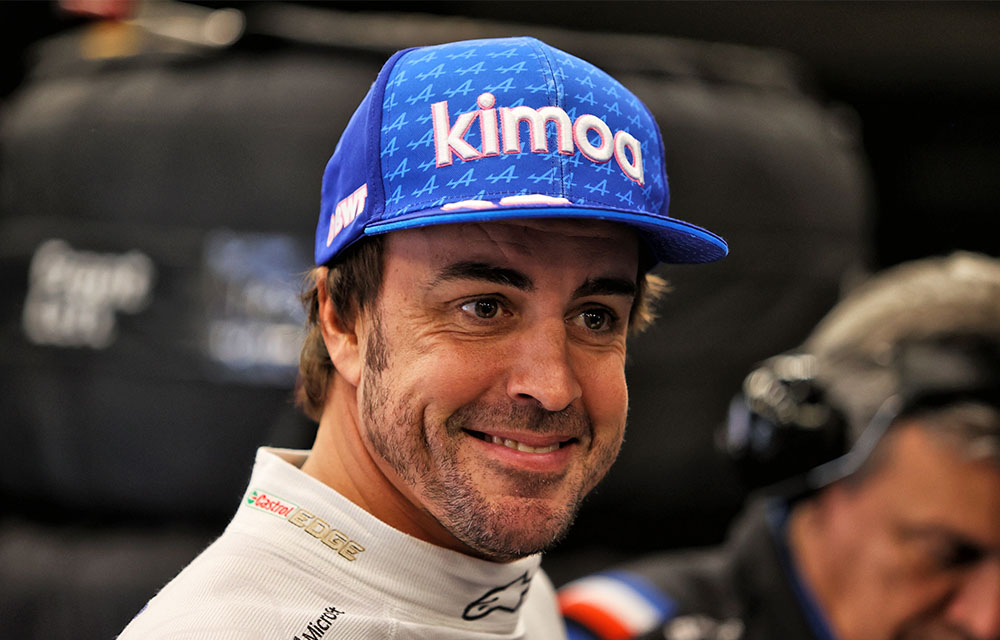