“And it’s Alexander Albon in a battle with the Alpine of Alonso followed by the two Astons, the Alphas and the Alfas.” This may sound like some kind of tongue twister but it’s a genuine possibility next year, as Renault have announced they’re changing their name for the 2021 season.

Team Enstone who’ve been Toleman, Benetton, Renault, Lotus and Renault again are now to be known as ‘Alpine F1 Team’ from next season and will be equipped with a Renault E-Tech hybrid engine.

The images from the announcement have teased a new livery,  which looks to be chrome blue like the Signatech Alpines use in the World Endurance Championship.

If they run a colour scheme like this I’ll certainly miss the beautiful black and yellow design that Renault have used for the last few years, but seeing Fernando Alonso driving a blue Renault powered car again will certainly bring back some memories of the mid-2000s! 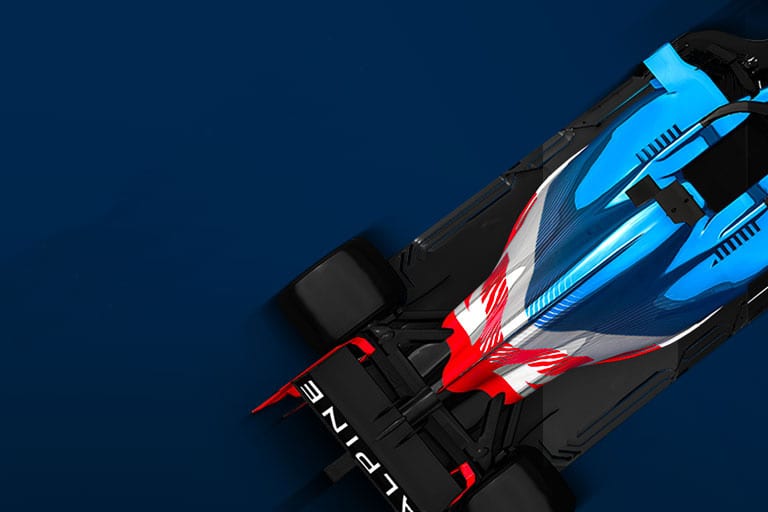