An ALMS Driver Got Fined €20,000 For Weeing During A Race

Talk about being caught short! Plenty of drivers have admitted to peeing in their suits or infamously in Kimi Raikkonen’s case, missing an F1 presentation because they went to the bathroom instead.

But for one Asian Le Mans Series driver at the weekend, the call of nature has gotten him into a heap of trouble.

Alfred Renauer was spotted by a marshal urinating behind a post at the side of the track, whilst the cars were parked on the grid during a red flag at their race in Abu Dhabi. Eww!

This wasn’t just disgusting, it turns out the 36-year-old broke the FIA’s International Sporting Code and the law 😱

Just when you think you've seen every stewards decision under the sun in motor racing… Enter the Asian Le Mans Series. 😮😨🤯😬😱 pic.twitter.com/0SIk1vTCw3

In their decision, the stewards noted that “in certain cultures where acts or deeds vary in levels of acceptance, the panel of stewards recognise that in the United Arab Emirates, such an act is extremely disrespectful and is a criminal offence.”

We’ve seen some pretty unusual fines over the years, but getting caught with your trousers down has to be one of the strangest and grossest.

Were the stewards right to give him a penalty? Let us know your thoughts in the comments below. 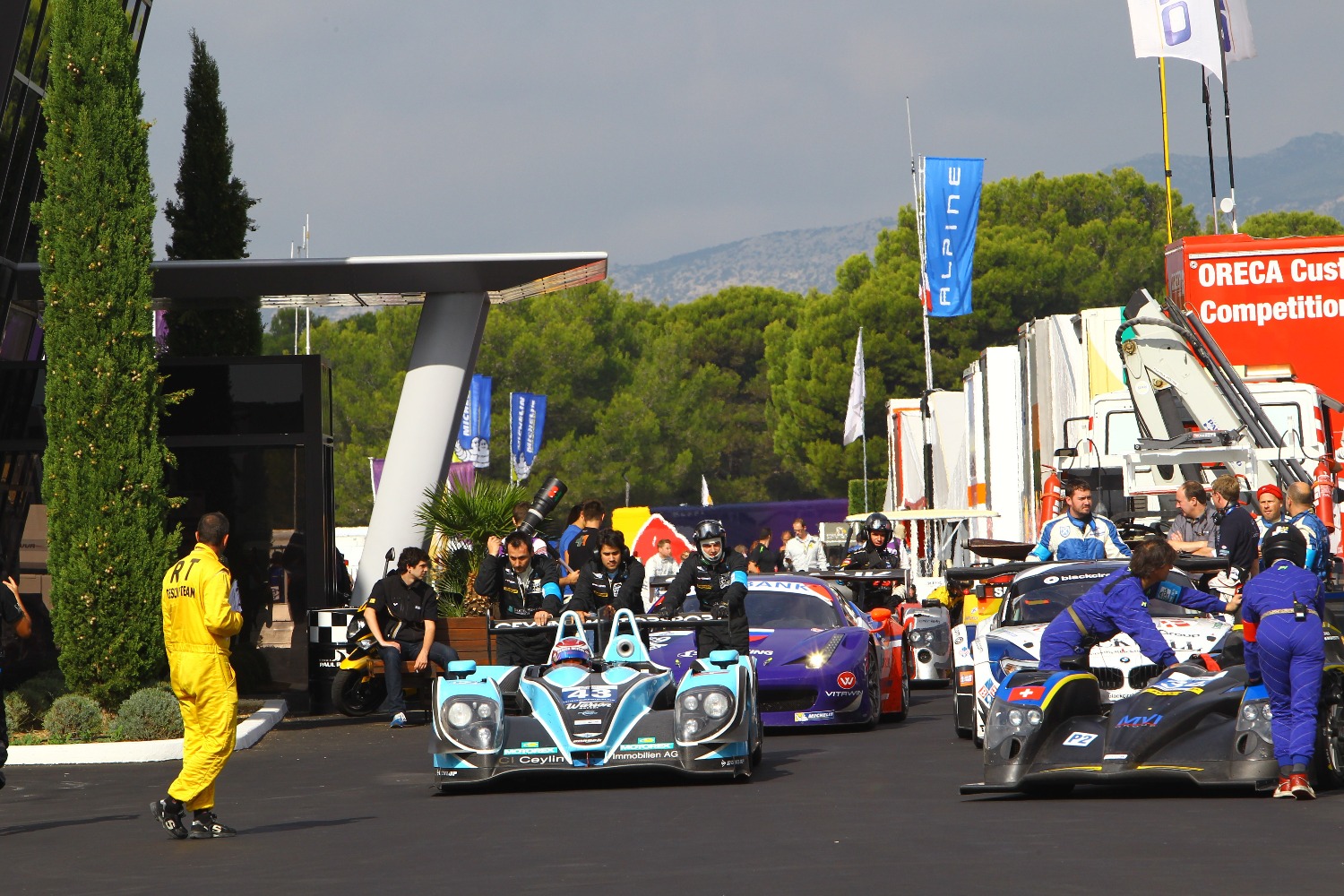 Leclerc, Verstappen and Hamilton Have Been Fined By The FIA After Austrian GP