An Extra DRS Zone Has Been Introduced For The Bahrain Grand Prix – WTF1
Skip to content
×
Formula 1 , News

Ever since Bahrain’s first race with DRS in 2012, the activation zones have been lengthened and modified to aid the system’s impact and influence. The first stretch lies on the start/finish straight, just before the timing line, and ends at the braking point for Turn 1.

The second zone is parallel to the first zone on the back straight between the tight Turn 10 and sweeping left-hander of Turn 11.

For 2019, the FIA has added another detection and activation point between the first section of corners and Turn 4, before the twisting up and then downhill section. The detection point will be 50 metres before the apex of Turn 1, with the activation mark coming just after the slight right kink of Turn 3.

The addition of a detection point will thankfully mean that there is no ‘double-DRS’ zone, that would benefit drivers if they make the manoeuvre before or into Turn 1.

A few drivers have already spoken of the more powerful DRS this season due to the revised and simplified aerodynamic regulation changes – including higher rear wings and a large DRS opening. We already saw a hint of that extra effectiveness in Australia so it’ll be interesting to see how it fares on a more typical circuit.

Bahrain is already very conducive to great racing, though. Will this add to the spectacle, or make it too easy and take away the ferocity of some battles? 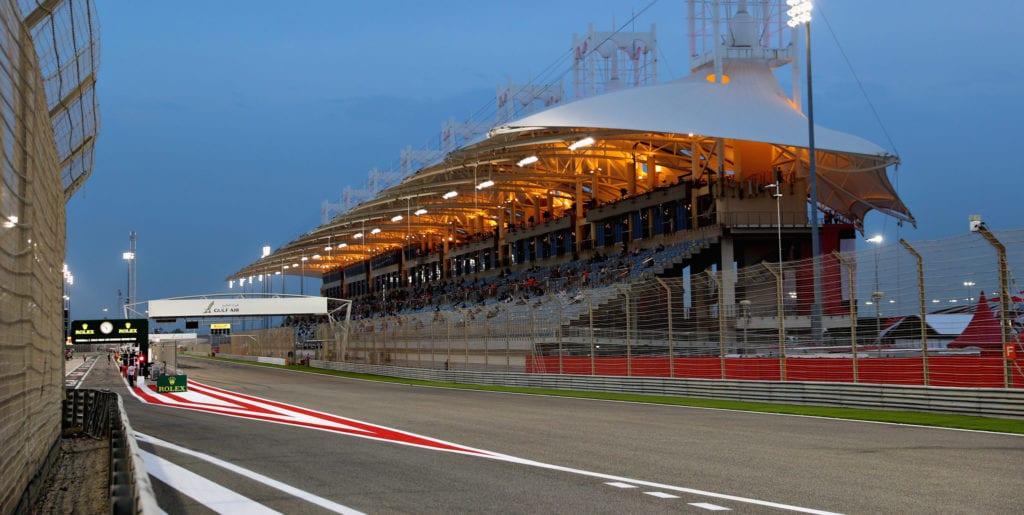