An F1 Esports Racer Will Compete In Formula Renault This Weekend

The 21-year-old Turkish driver is part of Toro Rosso’s F1 esports team in the 2019 series and was a race winner at the final of the first F1 esports series in 2017.

A former karter, Bolukbasi got his first taste of real motorsport earier this year when he competed in a couple of rounds of the European GT4 series and impressed with a class podium at Misano. Now, he’s making his first steps into real single-seater racing with the M2 Competition team in Formula Renault – one of the top-level series in Europe before you start looking at FIA Formula 3.

Bolukbasi is just one of several names from the world of esports who’ve been able to use it as a platform to further their real motorsport careers. Igor Fraga currently sits fourth in the Formula Regional European Championship, Rudy van Buren took part in a Porsche Supercup round, and Enzo Bonito famously showed up an ex-F1 driver at the Race of Champions. Plus, of course, there are the many drivers who came through the GT Academy (such as Jann Mardenborough) a few years back and now enjoy proper motorsport careers, proving that making the transition can be done.

How Bolukbasi gets on will be interesting to see as Formula Renault is a highly competitive series. Judging by how some of his fellow top sim racers have managed, he should get on just fine. 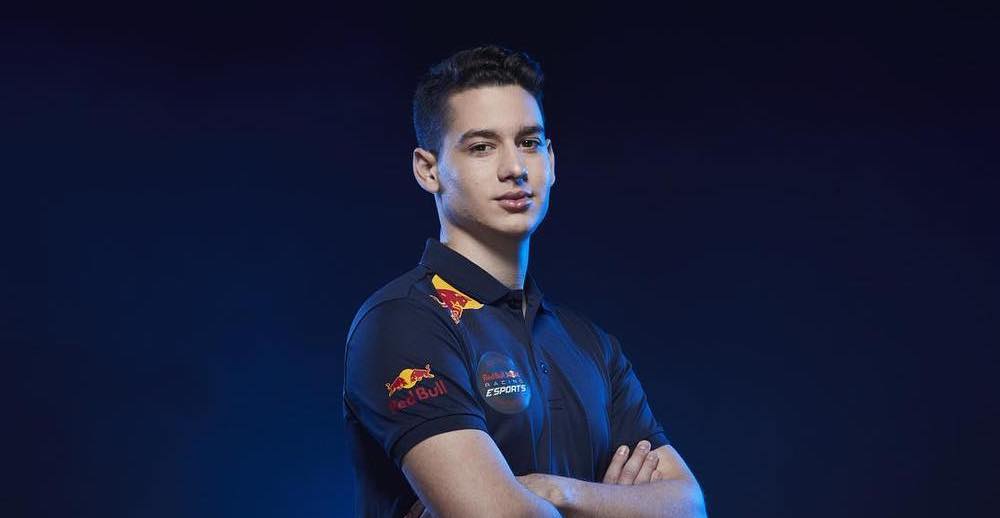