Andre Lotterer Says Formula E Made Him Realise How Spoiled He’s Been In His Career – WTF1
Skip to content
×
Formula E , News

2012 World Endurance Champion and three-time Le Mans winner Andre Lotterer is used to racing some of the fastest cars in some of the fastest championships. As well as the LMP1 spaceships, he’s raced in Japanese Super Formula, Super GT, and even did a one-off grand prix for Caterham at Spa in 2014.

But with Porsche calling it quits in LMP1, Lotterer has looked elsewhere for a drive next year and has signed for the Techeetah squad in Formula E.

Now Formula E cars aren’t exactly known for their blinding speed and Lotterer says that driving one is totally different to what he’s been enjoying in his career up to this point. He told Motorsport.com:

“This is the opposite. I have been really spoiled with the best race cars. Super Formula is the fastest, with Formula 1, in terms of corner speeds. The LMP1 Hybrid is a thousand horsepower and four-wheel-drive, you shoot out of corners like nothing else on this planet. What I realised is that we completely made an abstraction of speed as racing drivers.”

He also said that despite the speed difference, it’s still a challenge to adapt to getting the most out of the package.

“You can have a car that is even faster than an LMP1 and you will bring it to the limit, that is your world. It is the same thing the other way around. If you have a slower car, you can still bring the car to its limits. It keeps you busy. Mentally it is very, very challenging.

“A lot of people are saying ‘Formula E has no power, blah blah blah’, but I am sure in the street tracks it is good enough.”

Despite having had just three days of testing, Lotterer is already getting to know the quirks of racing a fully electric car.

“The tyres are a huge factor so you are not going to find or understand small set-up changes,” said Lotterer. “The brakes are temperature-sensitive, and on top of that the balance is changing with the regen. So if you lose the regen due to [battery] temperature or state of charge, you have less rear brakes and you have to compensate with that, shifting [the brake bias] back to the rear.

“That changes the temperature of the brakes and the characteristics. Also, somehow the quality of the brakes are quite random. You will have some good disks, some less good disks and differences between left and right.”

With Jean-Eric Vergne as his teammate he’ll have his work cut out, but Lotterer has been amazing in pretty much everything he’s raced so it shouldn’t take him too long to get up to speed. 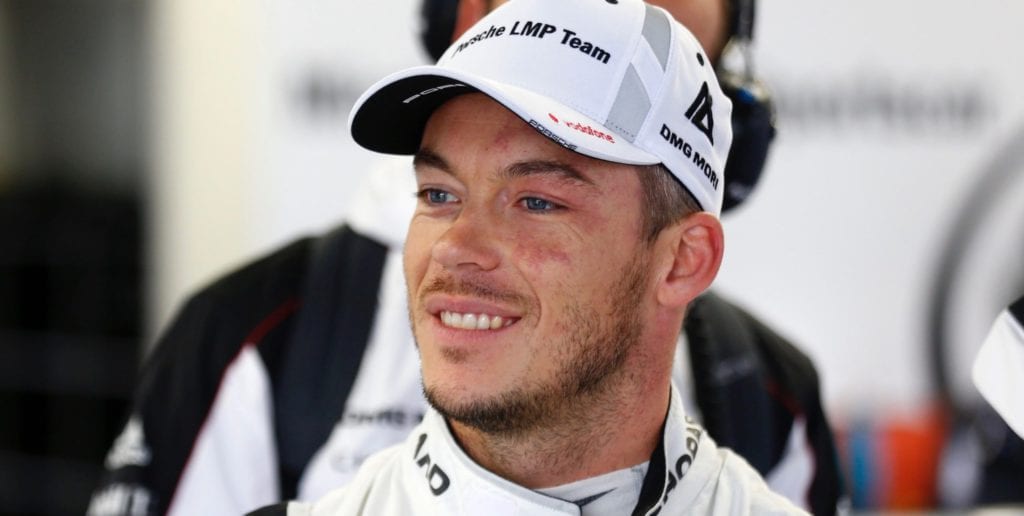