Sauber has confirmed that Antonio Giovinazzi will replace Marcus Ericsson for the opening free practice session of this weekend’s German Grand Prix. The Italian driver has tested for Ferrari and its affiliated teams in recent years – his 2017 schedule included two race starts for Sauber and seven practice outings with Haas.

The 2016 GP2 runner-up also tested for Sauber and Ferrari at the post-Spanish GP test back in May, so brings some experience with him to this weekends outing in 2018 machinery. His outing with Sauber arrives at a time in which the Swiss team are putting in the sort of performances it was probably only dreaming about in pre-season.

Giovinazzi is fresh from his Le Mans outing in which he finished fifth in the GTE-Pro class for the AF Corse team and will be looking to make the most of this upcoming Formula 1 opportunity. With Charles Leclerc’s promotion to Ferrari alongside Sebastian Vettel a genuine possibility, a rare vacancy opens up on the grid at Sauber and the incoming driver is likely to be a Ferrari-affiliated one.

Giovinazzi didn’t set the world alight with his two races in 2017, but he wasn’t off the pace either. His spin in China was costly given how small the window of opportunity was, but it’s hard to judge him on it after he finished an impressive 12th on debut in Australia. His FP1 outing is worth keeping an eye on, especially because it’s Leclerc in the sister car. What a benchmark, and what an opportunity for Giovinazzi to really test himself. 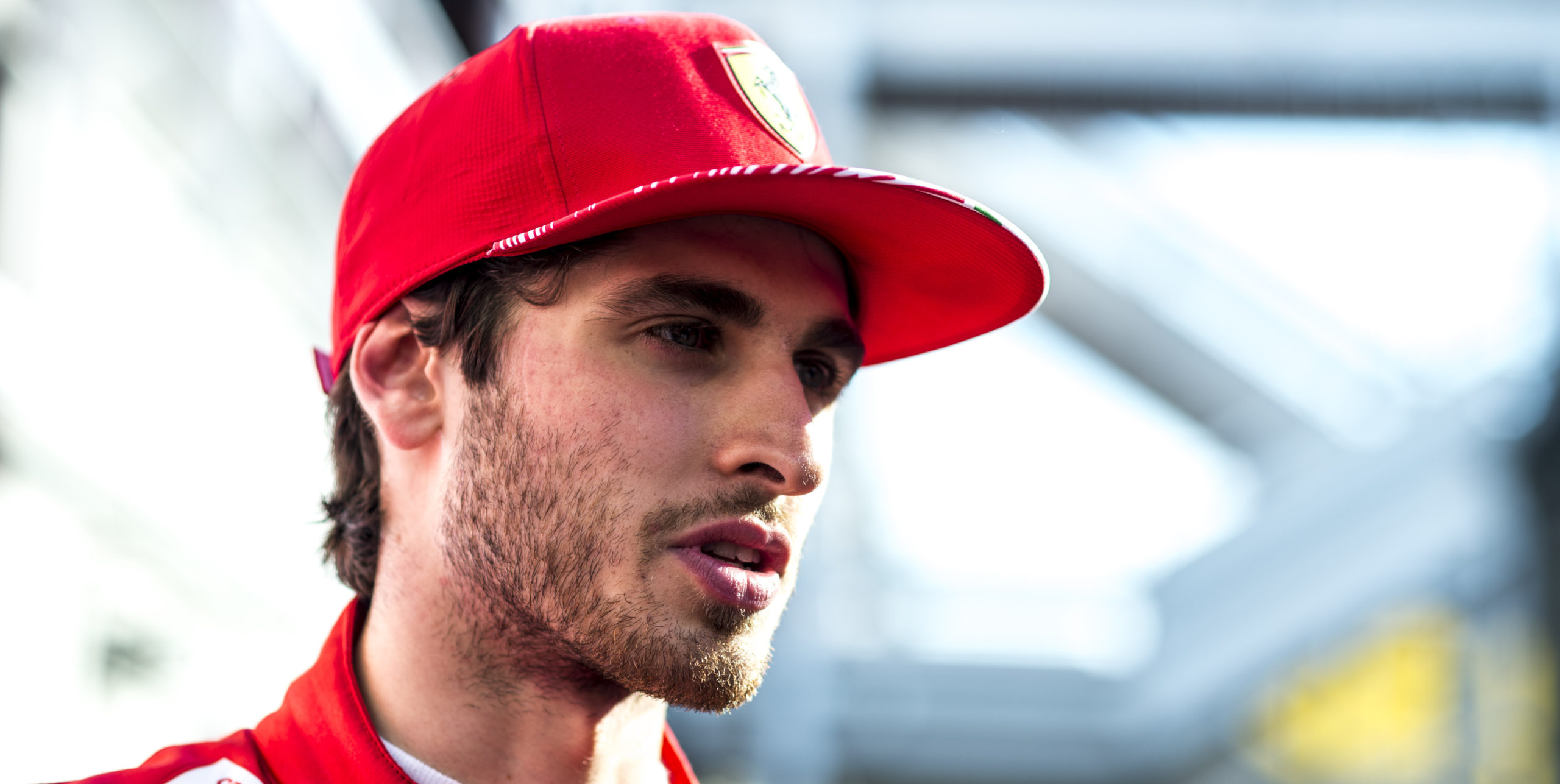