Apparently Gasly Has A Bit Of A Rivalry With Ocon – WTF1
Skip to content
×
Formula 1 , News

Apparently Gasly Has A Bit Of A Rivalry With Ocon

Gasly is in for what looks like a tough first full season of F1 as the Honda teething problems continue to be so frequent that even a small army of dentists wouldn’t be effective. Add to this the prospect of battling a rival in a slightly faster car in the form of Ocon, and Gasly has a steep mountain to climb in order to satisfy his goals. That’s because Gasly apparently has a bit of a rivalry with the Force India driver that’s been simmering since their karting days. He told RaceFans.net:

“I started to beat him and he didn’t like it so we’re not friends any more. We’ve done so many things together with Esteban. When we were like nine, 10 years old we used to go testing in karting when it was snowing, do five laps then come in because it was so cold. Go out on the track together, trying to get warm and then go back on track for three or four more laps.

“We’ve spent a lot of time together but it got to a point where he got a bit too upset and it wasn’t so nice any more. So we kind of stopped [socialising]. Then after we always [had] quite a lot of rivalry. I think we respect each other as drivers.”

Gasly went on to explain that they can still talk to each other and be civil, as long as they avoid motorsport as a topic.
Both drivers have an opportunity to have lengthy careers in Formula 1, so this is definitely a rivalry to look out for in the future. It sounds like there are still some scores to settle. 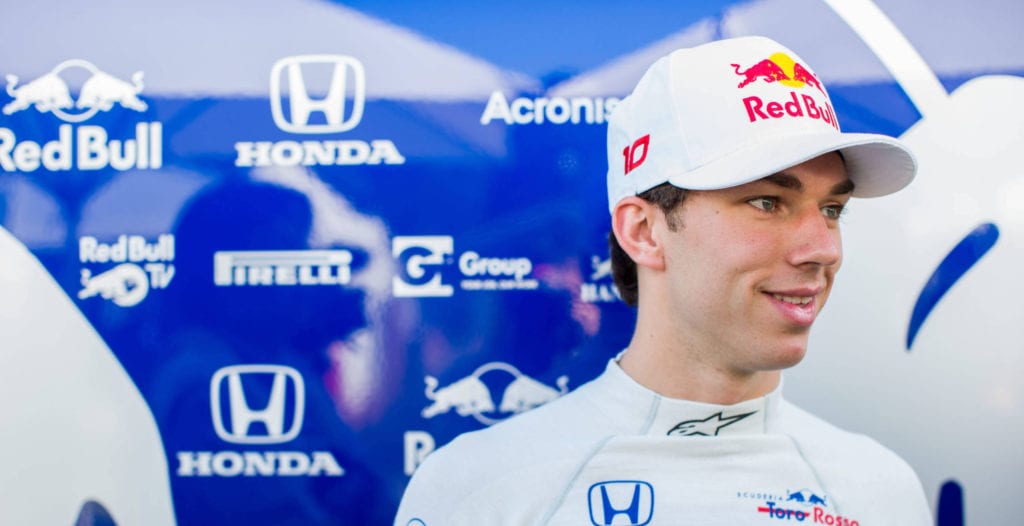