Apparently McLaren Has Made Ricciardo A Huge Offer For Next Year – WTF1
Skip to content
×
Formula 1 , News

Apparently McLaren Has Made Ricciardo A Huge Offer For Next Year

It was suspected that Red Bull’s decision to switch to Honda power units next year could be a trigger for Daniel Ricciardo in the driver market and if media reports from Germany are anything to go by, then that’s exactly what’s happening.

Sport Bild claims that McLaren is offering Ricciardo a massive $20 million a year – more than three times what he’s currently earning. Helmut Marko claims it’s been going on for a while, saying “McLaren offers him more every week”.

Despite the uncertainty over whether Red Bull’s switch to Honda is actually a good move, it seems highly unlikely that Ricciardo would actually want to leave Red Bull for McLaren. He wants to win a championship, and McLaren hasn’t even won a race for six years.

Mercedes or Ferrari seem like the likeliest destinations for the Aussie if he does leave Red Bull, but Marko also claimed that Ricciardo is waiting for Hamilton to sign his contract before he commits to anything. If so, it makes you wonder why he’d bring up McLaren’s offer at all – that’s if it’s even real, anyway. Will Buxton offered a decent theory:

The perception that McLaren is in the market for DR should spark Ferrari and Mercedes into getting serious. If neither make a play for him, Red Bull will know very soon who, if anyone, is genuine about taking him off their hands.

Of course, if it is true then it would all but confirm that Fernando Alonso is set to end his F1 career because there’s no way would McLaren pay two massive driver salaries, even if it did net the team the best driver line-up on the grid.

So, that’s at least four teams Ricciardo is linked with – where’s he going to go? And how long will it be until we find out? Yup, silly season is well and truly underway… 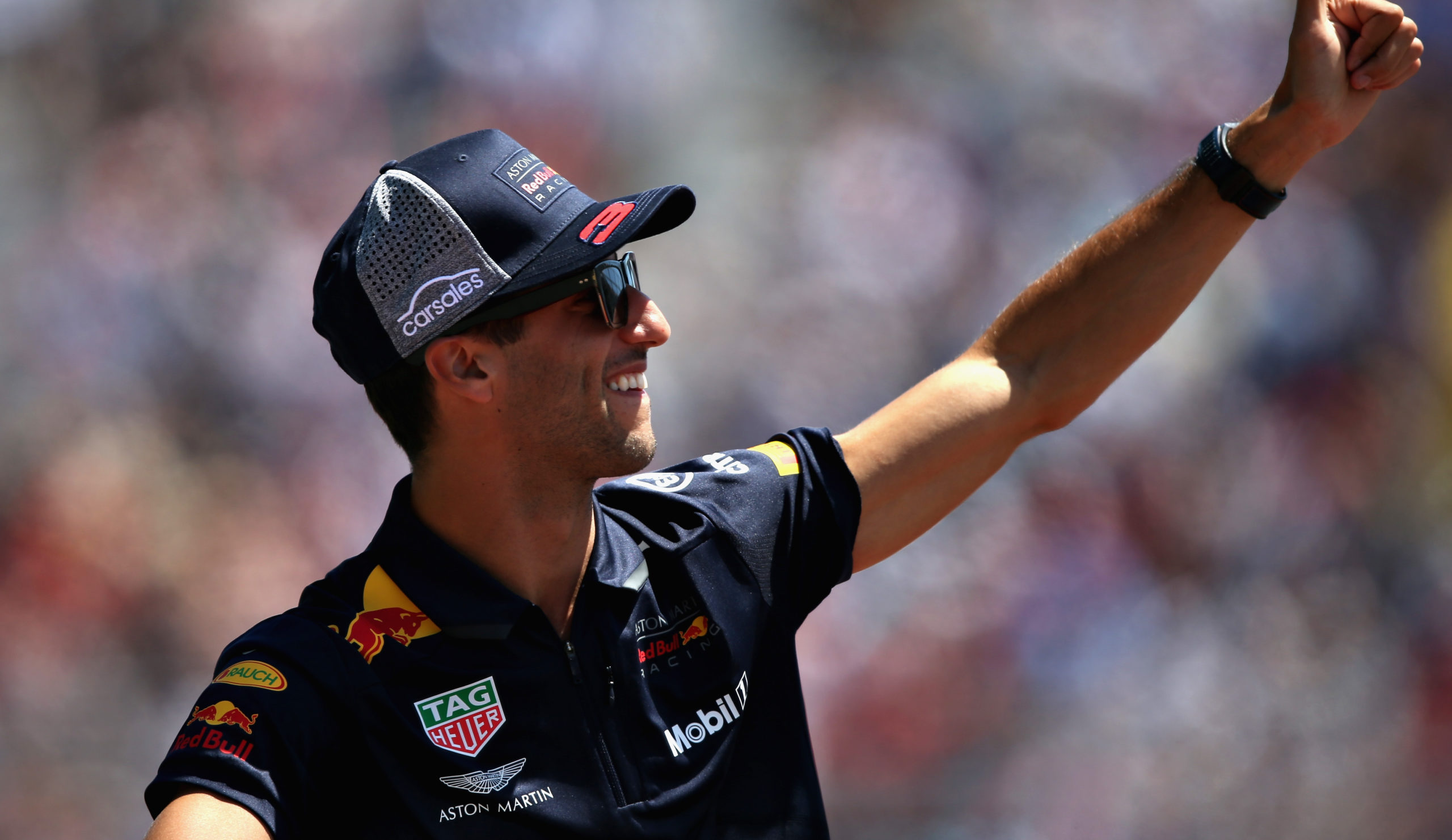