Apparently The Brazilian GP Is Going To Move To A New Track In Rio In 2020 – WTF1
Skip to content
×
Formula 1 , News

If you’re a big fan of Interlagos (and let’s be honest, most of us are) then you’d better make the most of this year’s Brazilian GP. That’s because according to Brazilian president, Jair Bolsonaro, a new track is being built in Rio de Janeiro which will host the race from 2020 onwards. He said:

“The management of F1 has decided to maintain a grand prix in Brazil, but Sao Paulo has become impractical because of the event’s public financial support and the debt that exists over there.

“The new racetrack will be built in six or seven months. The hotel sector will be happy, the state economy as well since it will be six or seven thousands jobs generation. It is good for both Rio de Janeiro and Brazil.”

Interlagos has been on shaky ground for a while and is notorious for crime in the surrounding area – stories of team members and even drivers being targeted are sadly all too common.

If it goes ahead, it wouldn’t be the first time Rio hosted F1 races. In the 1980s the Jacarepagua circuit was the home of the Brazilian GP. With lots of long, sweeping corners it could be a bit of a tyre killer, with many drivers also finding it physically tough due to the high temperatures. Sadly, it could never be refurbished for modern use – part of the circuit was built over in 2006, and the rest was demolished as the area became the venue for the 2016 Olympic Games.

There’s a potential sticking point, though. Despite Bolsonaro’s claim that the Brazilian GP will move to Rio in 2020, the organisers of the race in Sao Paolo have a contract to hold the grand prix until 2020. And although the current terms of the contract aren’t especially favourable to F1, organisers are seemingly keen to keep the race at Interlagos beyond 2020, with Sao Paolo mayor Bruno Covas telling Reuters at the end of last year, “the race is important for the city, we have all the interest to keep it.” The idea is apparently to fund the event through private rather than public measures, which would theoretically allow for the necessary improvements to be made and appease F1 itself.

So, will 2019 be the last F1 race at Interlagos? Who knows. If the president of the country is saying it will be, then cogs may well be turning behind the scenes, but it might be best to take his comments with a pinch of salt.

Whatever happens, we just hope Brazil stays on the calendar one way or another. Not just because it’s the only South American venue in F1, but because Brazil simply has too much heritage and passion for the sport for anyone to allow it to slip away. 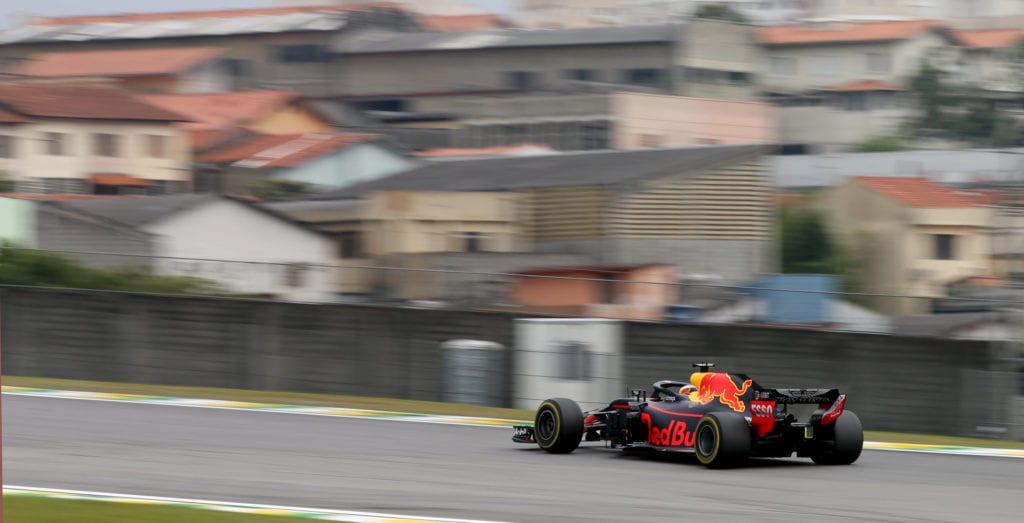