Apparently Verstappen Isn’t Going To Change His Approach To Racing

Verstappen’s had a seriously rough start to his season – he spun in Australia, and in Bahrain he crashed in qualifying before putting himself out of the race after a needless tangle with Hamilton.

Many saw his efforts to squeeze the Mercedes as somewhat pointless and it ultimately caused his retirement. After the race, Max put the blame on his rival (because apart from Charles Leclerc, what F1 driver admits fault?!) and still feels like the only reason Hamilton is blaming him is that he’s younger.

“Because it’s quite simple and easy to blame the younger driver, that’s the only way I can see it. But these things happen, [there’s] no reason to change. Sometimes it works, sometimes it doesn’t. You can say whatever you like about the incident, I think I had a fair shot at it.”

Verstappen also said that he’d do the same again because he felt it was a fair move, and that aggression like that in the past has won him races.

“[I did] nothing crazy, nothing risky, but unfortunately it didn’t work out, looking back for example in Mexico last year it did work out. This time we gave each other maybe not enough space but that’s racing at the end of the day, sometimes good, sometimes bad.

“I don’t think I did anything wrong in terms of my approach, was just trying to overtake a car and I think it was a fair chance, I went for it.”

If you’re getting hyped up for some sort of bitter rivalry to develop between the two then, well, you might be waiting a long time. The two of them have seemingly patched it up ahead of the Chinese GP, and by the end of the weekend there’ll probably be a new mini-spat to focus on. 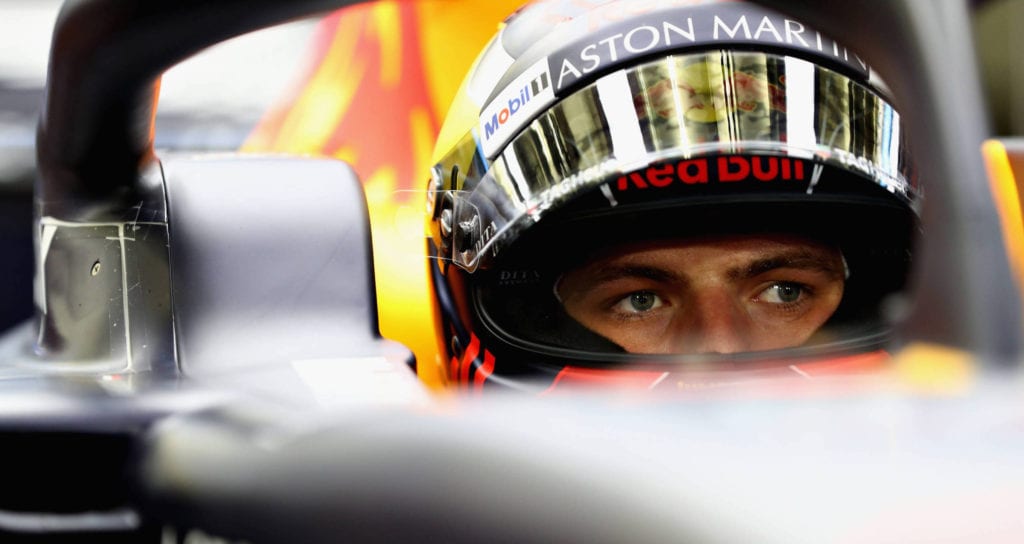