Arrivabene Hits Back At Mercedes’ Accusations Of Foul Play

Maurizio Arrivabene gave some rare, much-needed interviews after the race in which Sebastian Vettel won and Kimi Raikkonen secured third. He was understandably thrilled with the result, but unaware of what his counterparts were brewing in the aftermath of the British Grand Prix with suggestions the collision maybe have been deliberate (which have since been rescinded).

Arrivabene was clearly unhappy with the accusations and told Sky Italia:

“I came here to clarify, if he [James Allison] actually said something like that, I mean, he should be ashamed of himself, because he worked many years in Maranello, he took quite a bit of money from Maranello as well, today he’s doing his job, you have to be elegant and know how to lose.

“Also, we’re here in England, sometimes they want to teach us how to be gentlemen, he should start first. Really, this annoyed me so much.”

“First of all [Allison] should look the telemetry and understand that his driver unfortunately for himself had a bad start, so having a bad start he immediately lost two positions. Kimi had a good start, we have the telemetry data, so he found himself immediately on top of Hamilton.

“I want to remind everyone that in China we had a situation between Vettel and Verstappen and nobody said anything, all fine. But I mean, I want to give them a message: it’s been a beautiful battle, a battle that I think the audience appreciated, there will be other battles where most likely Mercedes will win, this is a lesson for us to stay classy, a thing that they haven’t done today.”

Mercedes talk about relishing a title fight in 2018, but no team on the grid wouldn’t take one-two finishes at every race. Mercedes will have been expecting a bigger Ferrari threat this season, but nothing it couldn’t ultimately handle.

The behaviour in the aftermath of the British Grand Prix shows a team which appears to be genuinely fearful. Mercedes would have retained respect had the team admitted that this weekend wasn’t the smoothest. Hamilton’s poor start allowed the incident with Kimi to happen and race strategies are having to be validated with hindsight yet again because the advantages of them weren’t clear at the time.

And whilst this giant of the hybrid-era runs around in circles and doesn’t internalise its issues, the ‘overly-emotional’ red team is being dignified in victory and their drivers aren’t falling for it. 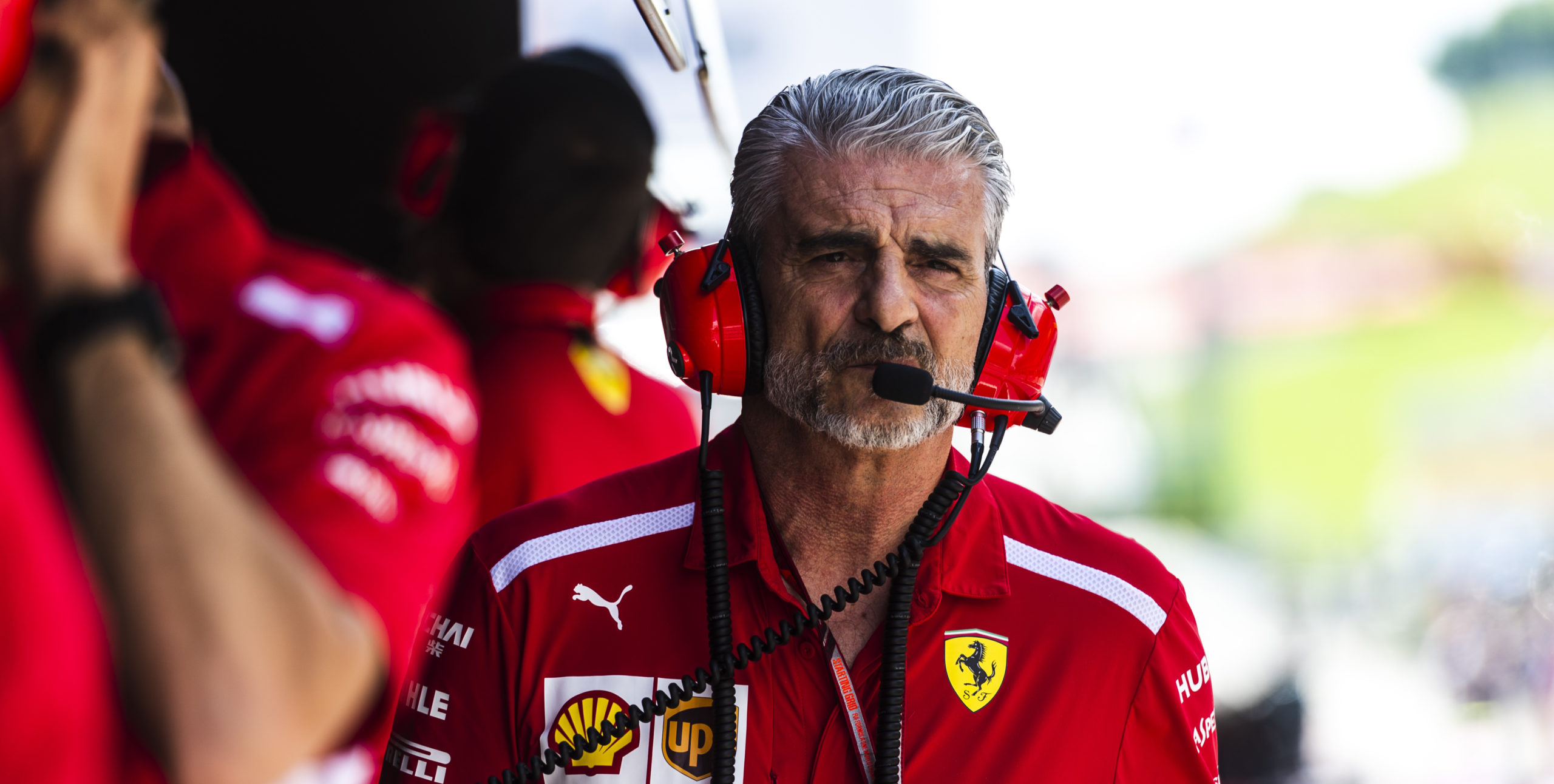