On their return to F1, Aston Martin have unveiled their new title sponsor: Cognizant. The American digital corporation is product-led and provides digital products and IT services and among other benefits. Early signs indicate that BWT have departed the team as a sponsor.

The team will officially be known as Aston Martin Cognizant Formula One™ Team, in their multi-year partnership.

This new title sponsor means we are unlikely to see any pink on the 2021 livery, which was introduced due to BWT being the title sponsor at Racing Point. It looks like we won’t be getting the watermelon-inspired livery we were all hoping for. Sad times. In fact, the BWT logo is completely absent from the list of global partners and team suppliers on the official website.

We're delighted to announce a multi-year title partnership with @Cognizant. 🤝

Discover how Cognizant, one of the world's leading IT brands, will play a key role in empowering the team as we take to the grid later this year ⬇️https://t.co/8Fo1ahSq8h#BeCognizant #IAMF1 pic.twitter.com/GVB5XHjnaT

“We are absolutely thrilled to be the title partner of Aston Martin Cognizant Formula One™ Team, Brian Humphries, CEO of Cognizant, said in a statement.

“Our global brands have much in common. We are both innovative, forward-looking firms that like to move fast, stay focused, and lead from the front. We understand the incredible power of today’s advanced technologies and how to harness them to engineer unique customer experiences.

“We’re excited by the promise of this deep and mutually beneficial partnership.”

Aston Martin also revealed that the team was launching their new website and applying facelifts to their social media channels over the coming weeks.

The team also confirmed they would be unveiling their highly-anticipated car livery at Aston Martin’s global HQ in Gaydon in March, ahead of the new 2021 season. 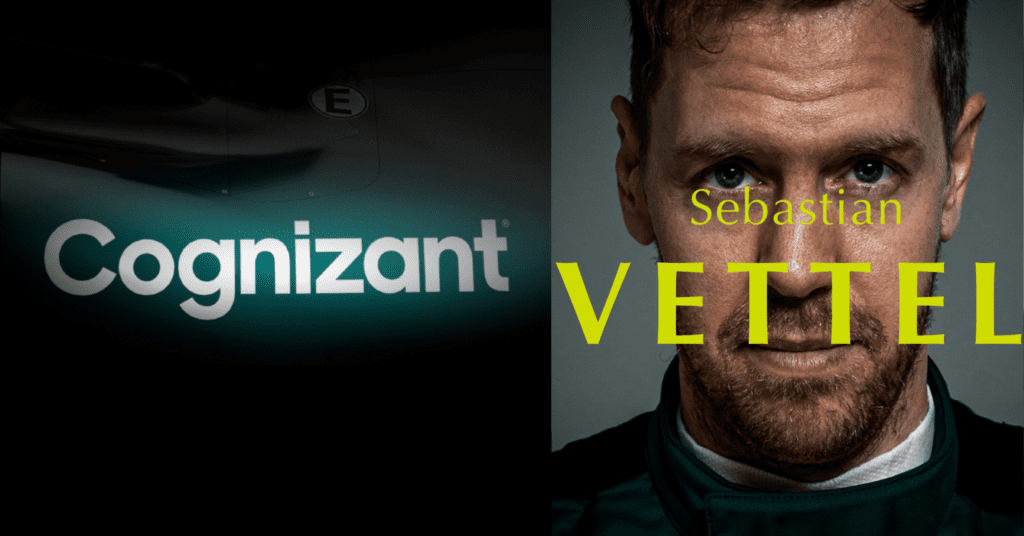