Aston Martin has announced that they’re partnering with Racing Pride – an innovative movement to promote LGBTQ+ inclusivity through motorsport. This news comes at the start of Pride Month, with Aston Martin using July to run a series of social and community initiatives to raise awareness of LGBTQ+ diversity and inclusion.

Racing Pride has been around since 2019, launching in collaboration with Stonewall UK. The movement hopes to raise awareness and visibility for those from the LGBTQ+ community across motorsport.

The logo for Racing Pride will be proudly displayed on the Aston Martin cars during the French Grand Prix later this month, alongside the #WeRaceAsOne initiative, which was established by F1 last season.

This partnership is more about a sticker on a car, though. Racing Pride is helping the team run workshops that will help create a more inclusive culture within the team and throughout the paddock, helping build and develop support strategies for individual team members and conducting a thorough review of the team’s existing policies.

Aston Martin’s Sebastian Vettel, a four-time F1 World Champion, said he was “really pleased we can play a positive role.”

In our first #IAMSTORIES | VOICES Pride Month special, we are joined by @RacingPrideHQ co-founder, @RichardMRacing.

From playing with toy cars to being a leading voice in the LGBTQ+ racing world. This is Richard's story, presented by @Cognizant.#WeRaceAsOne

“I want to help highlight the positivity around the message of inclusion and acceptance,” he said when this new partnership was announced earlier today.

“I congratulate the people who have pushed the discussion that has led to wider inclusion, but, equally, I’m aware that more needs to be done to change attitudes and remove much of the remaining negativity.

“It is great to see Aston Martin Cognizant Formula One™ Team giving this issue support.”

If you want to know more about the excellent work that Racing Pride do, please click here. 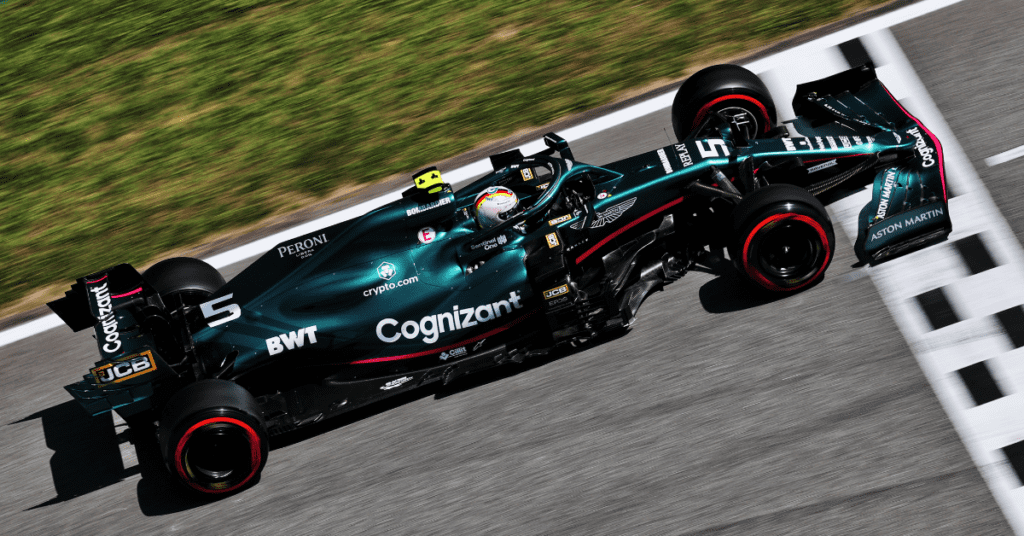