Thousands of fans have helped Aston Martin choose which uniquely-designed time capsule they will bury under their new headquarters for the next 50 years.

Graduates and apprentices from JCB, who are constructing the factory, created various options, which led to Team Principal Mike Krack and Performance Director Tom McCullough having a tough time narrowing it down to their two favourites.

They asked fans to help pick the winning design, but what did they choose? It was a tough decision between one in the style of F1’s V6 engines and the other inspired by an F1 chassis.

Later this year @AstonMartinF1 and @JCBmachines will bury a time capsule at our Silverstone HQ.

We asked you to be a part of the history of our team and vote for the design. 💚

Tap below to find out which one you voted for.

Featuring Aston Martin’s iconic green colour, the little details make it super cool. It includes a full roll-hoop and halo, the airbox is decorated with a map of the nearby Silverstone circuit, and there’s a Union Jack in honour of their British heritage. 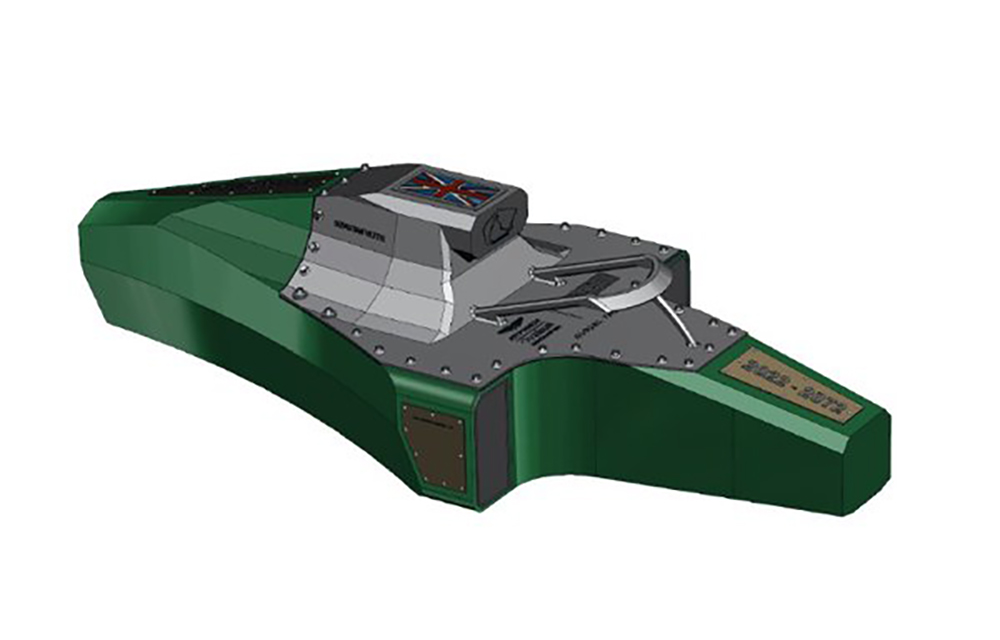 Based just across the road from the iconic Silverstone circuit, the factory will be the first all-new F1 factory in the UK since McLaren’s MTC opened in 2004 when it opens in late 2022/early 2023.

Featuring its own wind tunnel and F1 simulator, the building marks a huge investment and commitment from billionaire owner Lawrence Stroll.

What piece of F1 memorabilia would you put inside the time capsule? Let us know in the comments below. 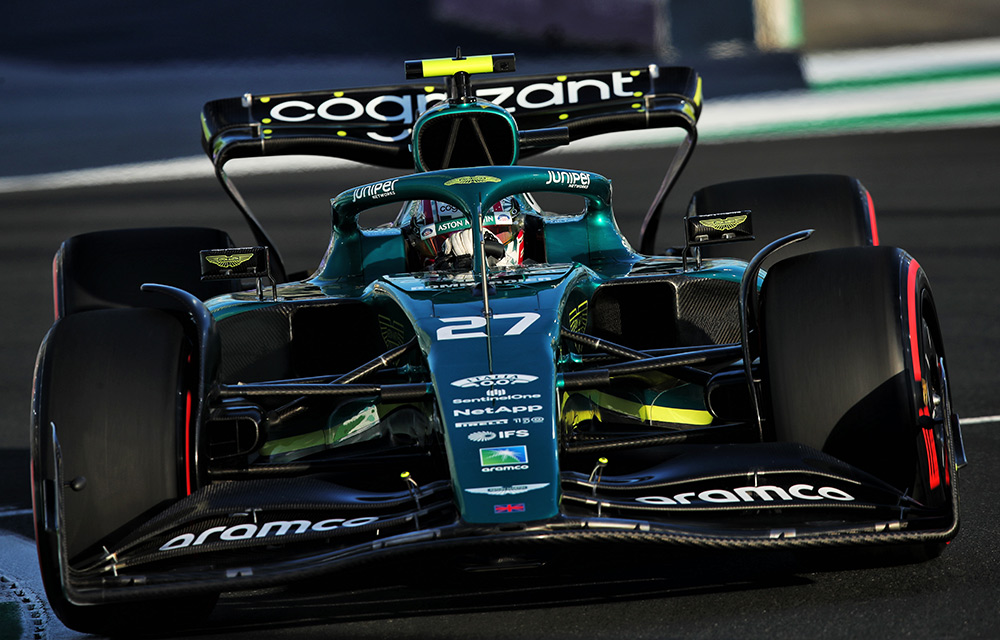