Aston Martin Are Going To Appeal Vettel’s Disqualification In Hungary

Turns out it’s not just Red Bull protesting decisions this week. Aston Martin has joined in on the hype this weekend has issued a “notice of intention of appeal” against Sebastian Vettel’s disqualification from the Hungarian Grand Prix for failing to provide enough of a fuel sample.

Seb was disqualified from the Hungarian GP because they couldn’t supply enough fuel for the FIA’s post-race scrutineering checks. He had to stop on the track to try and keep enough fuel in the car, but they could only supply 0.3 litres instead of the required one litre.

They’re missing quite a lot there, so the penalty is going to be hard to fight.

🚨 Sebastian Vettel is set to lose 2nd place as his car was unable to provide a one-litre fuel sample 🚨 pic.twitter.com/vKk7i9gkm2

The car will stay in the garage overnight in Hungary because the FIA has sealed and impounded the car until the official appeal is received. The team now have more time until they officially appeal and can rely on the FIA to keep the car in the conditions it was in after the race. They have 96 hours to officially make the appeal.

The chances of them being able to overturn this are probably pretty slim. If they can find more fuel in the car somewhere, then maybe, but the team are probably clutching at straws because it’s such a significant result for them. It’s the right thing to do, leave every stone unturned, but it’s going to require some kind of miracle.

The disqualification had so many impacts on the standings. It meant that Lewis Hamilton has been promoted to second and extended his championship lead. Ferrari got promoted to the podium and have become level with McLaren in third in the Constructors, and it means Williams now have ten whole points!

Keep an eye on WTF1.com and are social channels to hear more about this appeal. 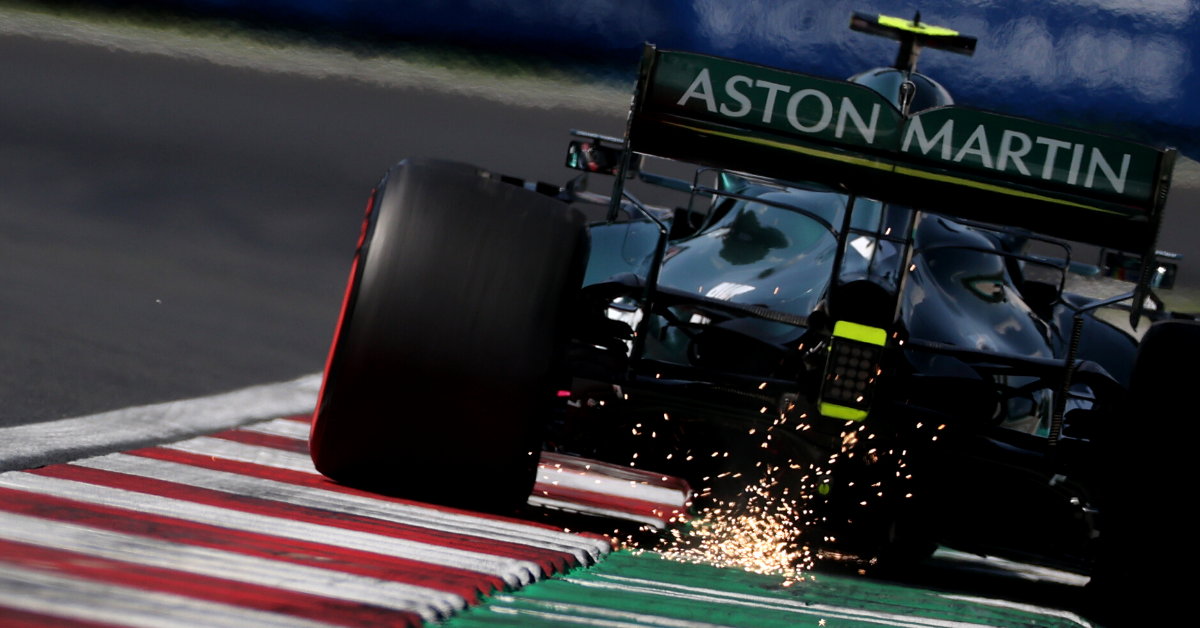