Aston Martin Confirm Hulkenberg Will Be Their Reserve Driver This Year

The worst kept secret in F1 is official, as Aston Martin has confirmed that Nico Hulkenberg will step in as their reserve driver for the 2021 season. Everyone’s favourite super substitute already let slip the news last month, but now it’s official. Hulkenback 3.0 is here!

Addressing the new job role, Hulkenberg joked about having some notice this season – after jumping into the Racing Point last minute last year.

“First of all, it’s great to get this deal signed up with plenty of notice – last year, I didn’t have quite as much time to prepare before jumping in the car,” he said.

Here's everything you need to know about the Hulk's new role as reserve and development driver for the 2021 season. #Hulkenback 💚

“I’m really pleased to once again work with this team – with whom I have driven many times during my career.”

“Obviously, I’m hoping that Sebastian [Vettel] and Lance [Stroll] enjoy uninterrupted seasons this year, but the team knows it can rely on me to step in and do an excellent job, and I’m fully prepared to take on that challenge.

“It will also be interesting to help develop the team through the season, and I’m really looking forward to pulling great lap-times out of my arm sleeve.”

The Hulk did let this news slip during the 2021 Bahrain Grand Prix weekend when working as a pundit on ServusTV. However, he seemed to suggest he would be called upon as a reserve driver for the newly rebranded Aston Martin and Mercedes team during select races in 2021.

“There is a situation that our two reserve drivers, Stoffel [Vandoorne] and Nyck [de Vries], are racing in Formula E, and there are certain races where there is an overlap,” Toto Wolff was quoted as saying earlier this season.

Are you happy to see the Hulk back in F1? 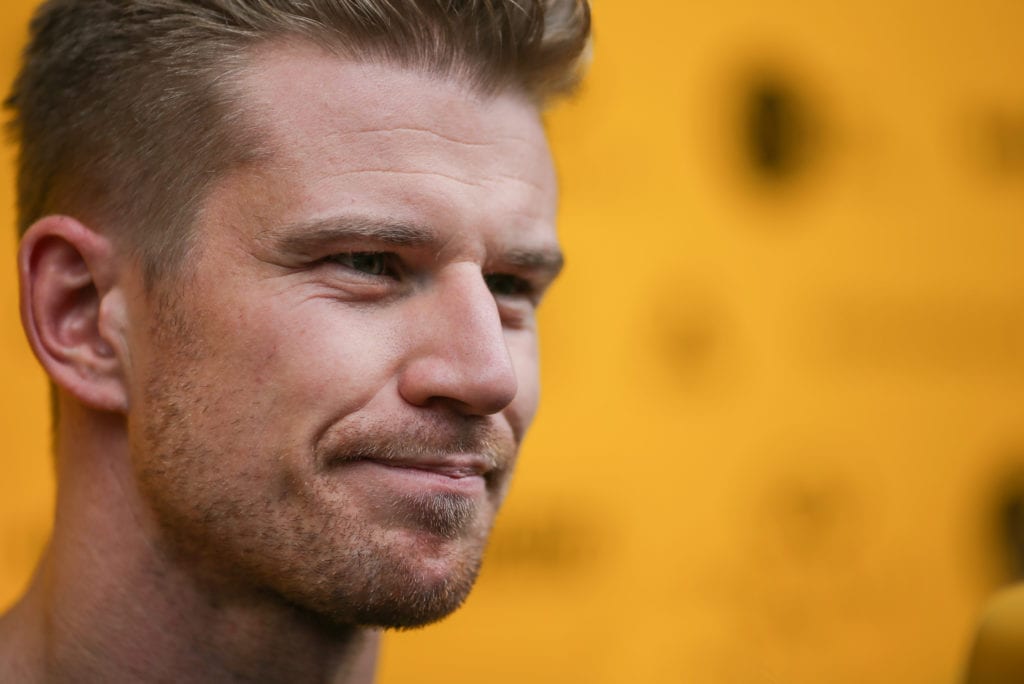