First started back in 1989, the award’s aim is to look at junior series in the UK and find young British talent, rewarding them with a number of perks. It’s usually a pretty good barometer, too; past winners include David Coulthard, Jenson Button, Anthony Davidson, Paul di Resta, George Russell, and Lando Norris – not to mention the numerous other winners who’ve gone on to achieve success in other forms of motorsport.

In the past, McLaren has always been the partner of the award but from this year, Aston Martin is taking over. Later in the year, four finalists will be picked out by the public who will then undergo a series of tests at the Red Bull factory and at Silverstone. Then, a judging panel including BRDC president and works Aston Martin driver Darren Turner (who himself won the award in 1996) will choose an overall winner.

As well as the prestige, the recipient will also get some incredible prizes, the biggest ever in the history of the award. The winner gets £200,000 to further their racing career, a test in a WEC-spec Aston Martin Vantage GTE car, plus a run in a Red Bull F1 car.

It’s all part of Aston Martin’s recently ramped-up involvement with motorsport. As well as the tie-in with Red Bull and WEC programme, the company is also making its DTM debut this year and had even launched its own young driver programme. Aston Martin President and CEO Andy Palmer said:

“I have always believed it a critical necessity to develop young talent across the automotive spectrum, whether that be in design, engineering or driving. This important new partnership represents the very best opportunity to play a significant role in the development of the next generation of British world champions. The Award’s roll-of-honour speaks for itself and we at Aston Martin, along with our partners at Red Bull Racing, Autosport and the BRDC, look forward to developing this programme into the most exciting opportunity for rising talent in world motorsport.” 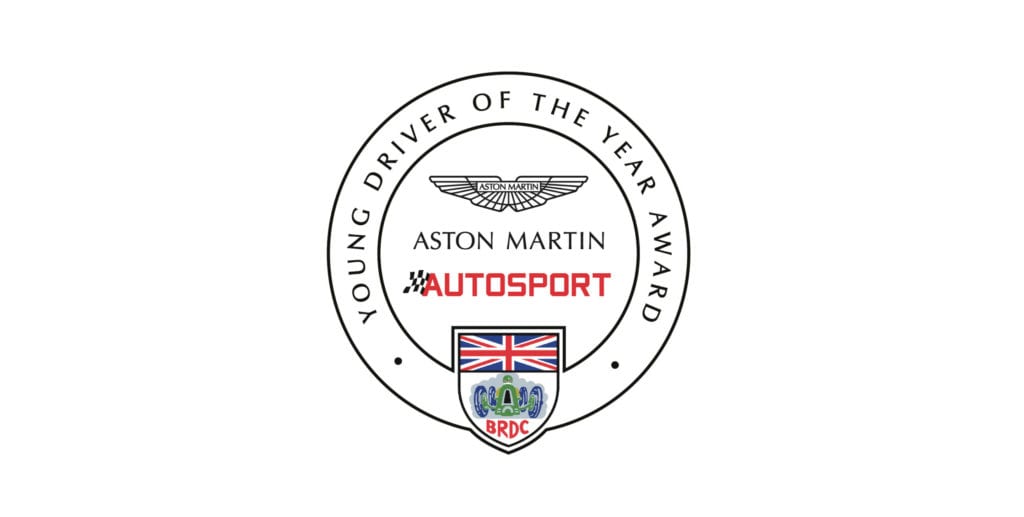