Following the announcement of Liberty’s proposals for the 2021 season on Friday, Aston Martin President and CEO Andy Palmer tweeted that the proposed plans effectively tick all of the boxes Aston Martin needs to compete in the series as an engine manufacturer, rather than just a title sponsor to Red Bull Racing.

We are extremely pleased to hear today’s news regarding the future of Formula One. These prospective changes support many of the requirements needed for Aston Martin to enter the sport as an engine supplier. This is a very positive step in the right direction.

Just last year, Palmer said that Aston Martin was on the “periphery of Formula 1 with Red Bull” and was interested in going one step further and entering with its own engine programme, so long as the 2021 engine rules would support it.

Since the announcement of the potential rule changes has only just happened, could this be the turning point that sees F1 returning to the glory days of the early 2000s? Back then there were all sorts of engine manufacturers, such as Ferrari, Mercedes, BMW, Honda, Renault, Cosworth, and Toyota, but since the withdrawal of Toyota and BMW after the 2009 season, there have never been more than four different engine suppliers contesting an F1 season.

Aston isn’t the only manufacturer that’s shown recent interest – Audi and Porsche have had representatives present for the meetings regarding future potential rule changes, even more so since the two giants of German motoring departed the WEC scene.

It looks like a very exciting future for Formula 1 indeed, with such a renowned marquee such as Aston Martin showing so much interest so quick after the announcement. Now all the sport has to do is make it easier for the cars to overtake each other… Oh well, we can dream – one step at a time for now! 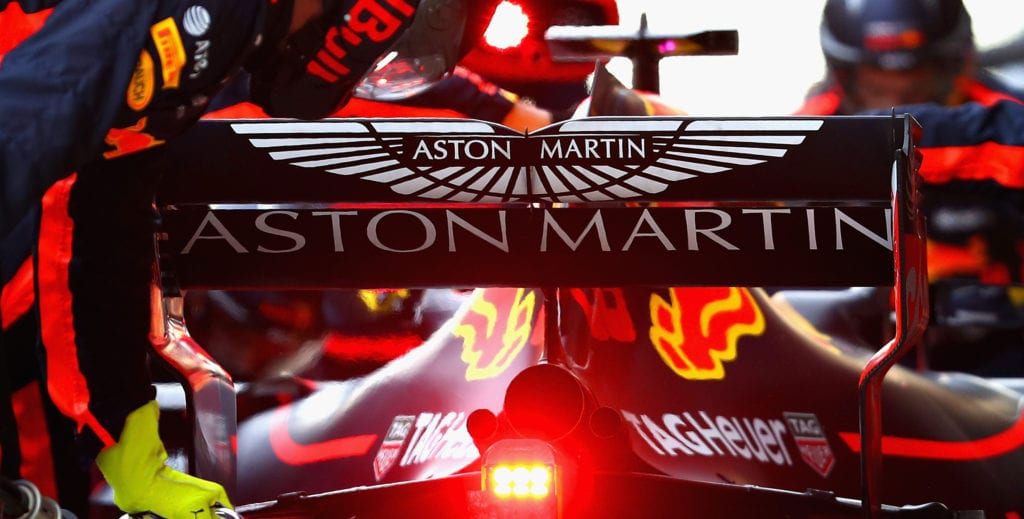