Aston Martin Would Be Keen To Get Verstappen Involved In A Future Le Mans Effort – WTF1
Skip to content
×
Endurance , Formula 1 , News

Red Bull has a close link to Aston Martin’s insane, but road legal, 1160bhp Valkyrie – chief technical Adrian Newey waved his magic design wand over the car and made full use of Aston’s title sponsorship deal with the Formula 1 team. The new hypercar regulations, set to replace the sadly declining LMP1 category, come into action for the 2020/21 World Endurance Championship season and will hopefully attract some more manufacturers to the business end of the field. So far Aston Martin and Toyota are the only marques to seriously commit to the rules.

Speaking to Autosport, Palmer said that he has a “reasonably good” connection to Verstappen and, while remaining cautious, that he would relish the chance to get the Dutchman on board.

“[I’m] privileged to have a reasonably good relationship with Max. Philosophically or theoretically I’d love to have him involved [at Le Mans]. He’s not formally involved but it’s not ruled out either. That’s a conversation to be had in the future. But wouldn’t it be great?”

Verstappen is keen to compete at Le Mans too. We all know of his and Lando Norris’s virtual endurance adventures – conquering the 24 Hours of Spa in an Audi GT3 car last weekend – but he is yet to race in a real round-the-clock race in his career. Last month, the six-time grand prix winner said that he wishes to do Le Mans with his father Jos – who raced there in an Aston Martin/Lola LMP1 car in 2009, wouldn’t you know…

Aston Martin and Red Bull have enjoyed an improving relationship over the last three years, particularly evident at the British Grand Prix. The Valkyrie made its first public on-track appearance, decked in a special livery, and James Bond – Daniel Craig by day – was walking around the pit garages too. I quite liked the tuxedo-style overalls worn by Verstappen and teammate Pierre Gasly as well.

Palmer said that all these opportunities seemed unthinkable when he assumed his senior role in 2014, but believes that a clear plan for Aston Martin is emerging and – in small steps – being realised.

“It looks like giant leaps but actually it’s lots of little steps. Underneath the water every day is a struggle. But that’s the point: we’re struggling towards a goal that’s been clearly laid out, a roadmap for development of the company turning into a great British institution. That’s laid out until at least 2024. While each of the days require big targets to be achieved, at least you know where you’re running to.

“We’ve got momentum now, we know where we’re heading. And if you get little successes they turn into big successes and into huge successes. Then somehow things just start to happen. Think about the [British GP] weekend – you’ve got Red Bull, Max Verstappen, we shouldn’t ignore Pierre as he did a great job, you’ve got Daniel Craig and 007, Aston Martin, all in one space.

“Imagine trying to orchestrate all that a few years ago. That would have been something impossible. And the cherry on the cake is running the Valkyrie. These are things you look back on in your career and think ‘that was a day, wasn’t it!’.” 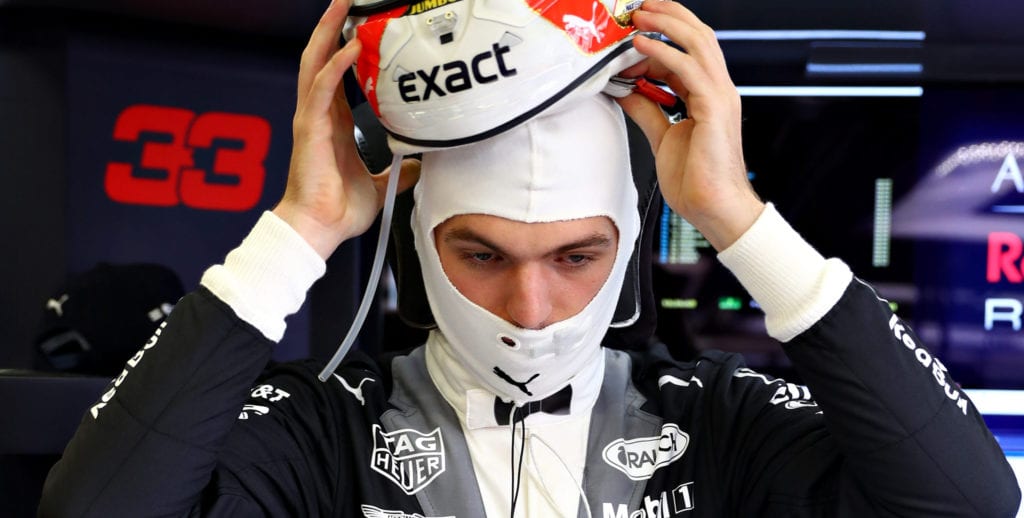