As one of the slowest teams on the grid, Aston Martin needed something big to turn their season around – and it might have arrived in Hungary!

Put simply, Aston Martin have come up with a… creative… interpretation of the rules, and arrived with a rear wing that produces more downforce whilst making their car harder to follow.

This has been done by changing the positioning of the rear wing endplates so that there is less airflow spilling off the rear wing and increasing the amount of turbulent air for the car behind. 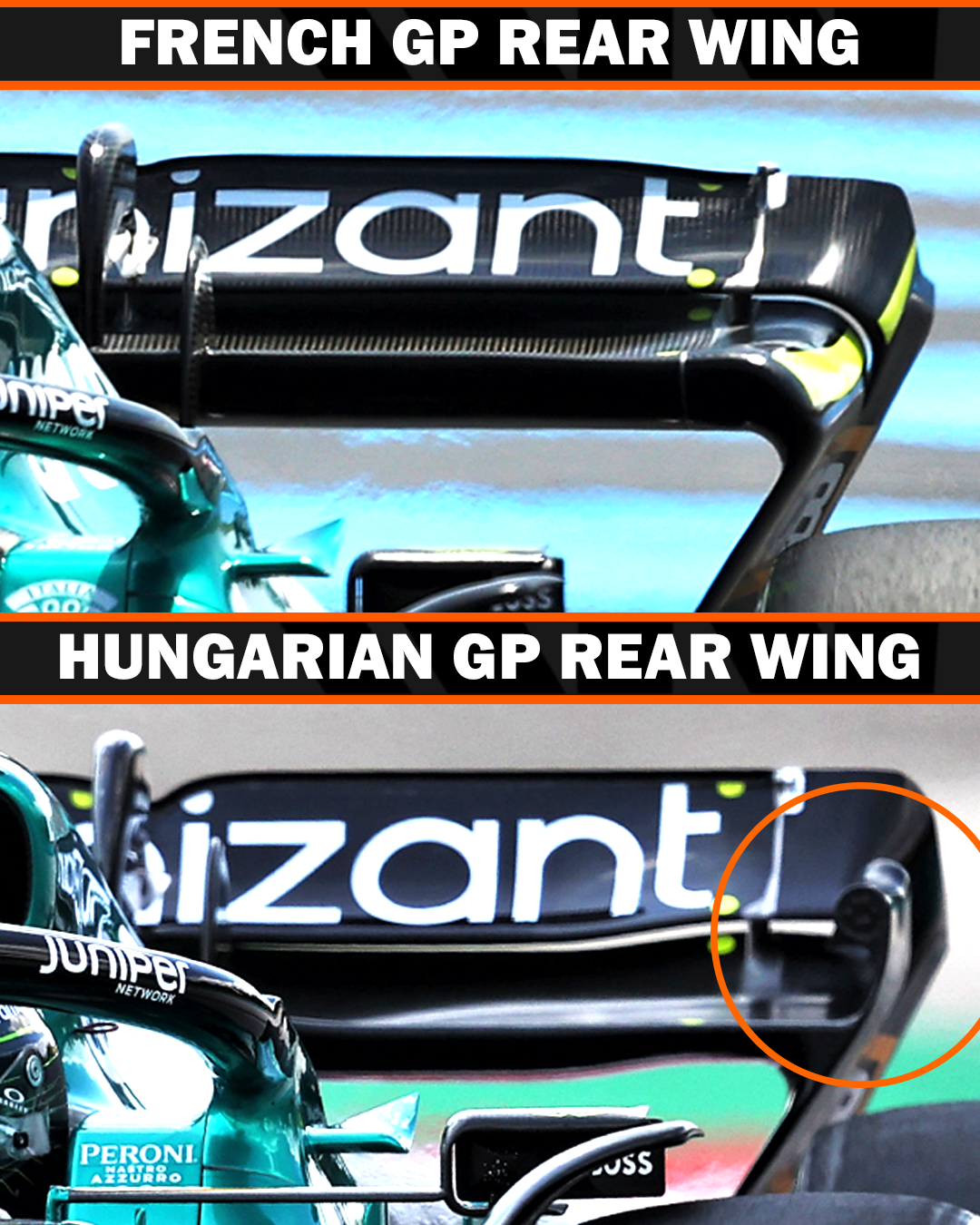 The re-imagined rear wing is quite similar to last year’s design and increases drag meaning the Aston will be a bit slower on the straight, but it kind of screws over what the new regulations have all been about – closer racing!

Not only is this a controversial move, which got Ted Kravitz very excited, but it actually might be working (which is rare for Aston Martin)! Almost forgot about the Green Bull disaster! 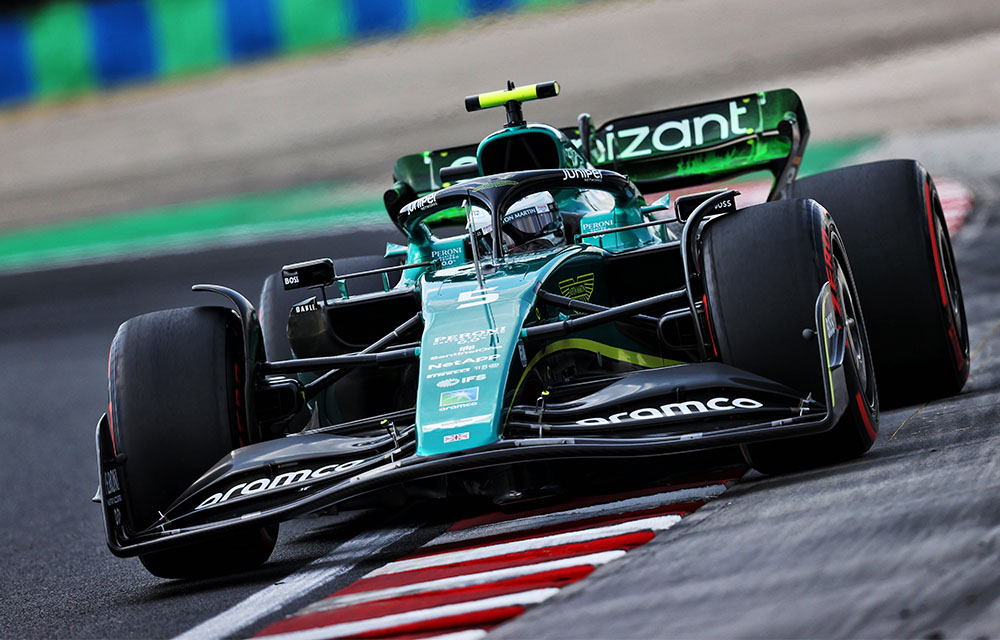 Having spent the majority of the season battling to get into Q2, both drivers took a big step up during FP1 for the Hungarian Grand Prix, finishing in P11 and P12.

As one of the most high-downforce tracks on the calendar, the Hungaroring is a perfect track to showcase the new upgrade and it will be interesting to see whether or not their ‘creative interpretation’ pays off!

Keep an eye on Stroll and Vettel! 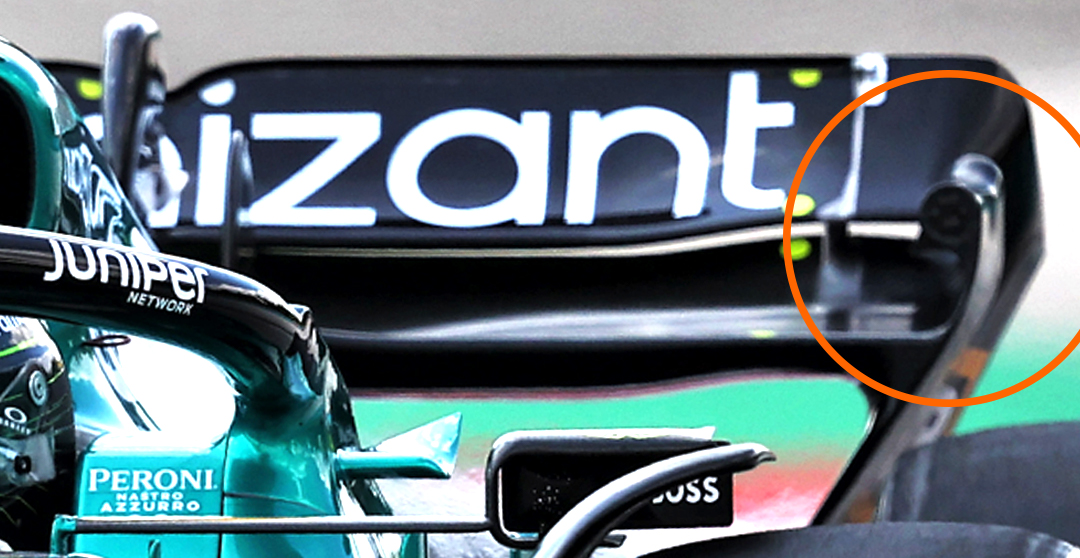