Remember Rich Energy? Earlier this year the energy drinks company posted a couple of cryptic tweets featuring a concept F1 livery, and also attempted to buy out Force India before the team went into administration.

Although Force India was eventually bought by Lawrence Stroll it seems we’ll still be seeing Rich Energy in F1 next year. That’s because a deal has been done with Haas to see the brand become the team’s first-ever title sponsor in a “multi-year agreement” from 2019 onwards. It also means next year’s car will have “a significant livery change” – will a black and gold car be returning to the grid, perhaps?

“Securing a title partner in Rich Energy is another milestone moment in the development of Haas F1 Team. We welcome their commitment to us as an organisation, and together we share an ambition to advance further in our respective fields.”

In an era where it’s a little bit rare for teams to get a full-on title sponsor it’s great news for Haas. It’s excellent news for us, too – just think of all the puns we can make!

Seriously though, we can’t wait to see next year’s livery. Look at us getting all excited for the 2019 car launches already – this season hasn’t even finished, yet! 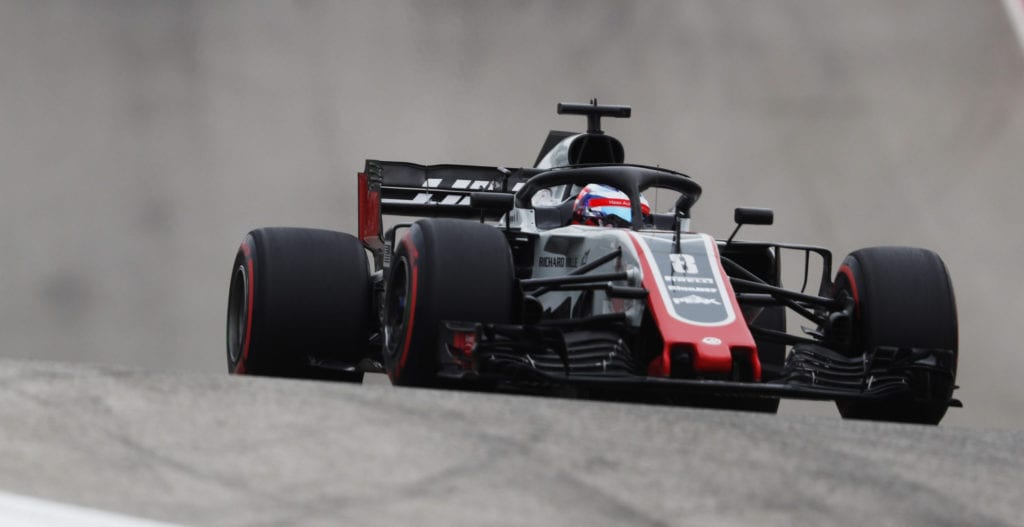