It might not be the most shocking announcement of recent weeks, but it’s still a big deal in the world of F1: Audi is on its way! The German manufacturer has confirmed what has been rumoured for months, and revealed they’ll be joining F1 for the first time in 2026.

The worldwide name has always been rather interested in F1, with their name popping up every so often amid talks of them wanting to get involved. However, both Audi, and Porsche, made it clear that they wanted to wait for the 2026 engine rules to be confirmed – something that happened earlier in August.

As part of these new changes from 2026, the existing manufacturers have agreed to get rid of the MGU-H from the V6 turbo-hybrid engines. As well as dropping these complicated bits of kit, there will also be measures implemented to help with the cost cap.

Speaking in a press conference on Friday morning, Audi confirmed that it had registered as a Formula 1 power unit manufacturer for 2026!

Are you excited to see Audi in F1? 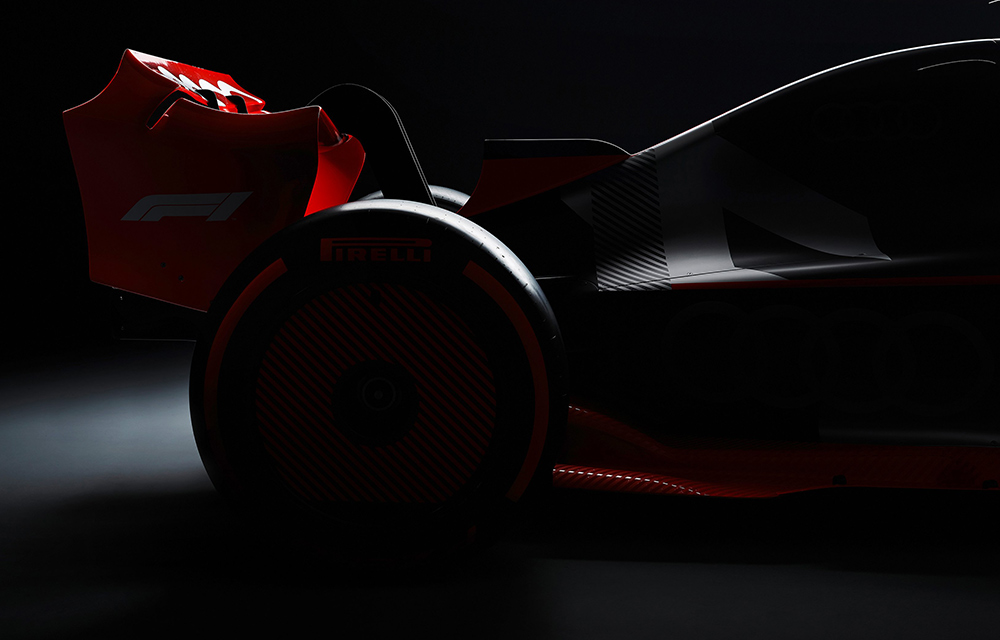