The Audi to F1 rumours are constant, it seems there are new murmurings every week or two about the car maker joining the grid in some capacity (and more excuses to use Sean Bull’s concept liveries).

Despite the manufacturer ditching the FIA World Endurance Championship and stepping up its focus in Formula E, there could still be a chance of Audi entering F1.

In fact, Dutch publication Formule 1 says a move into F1 is now being ruled out, probably in the form of joining as an engine manufacturer.

The VW Group sent Lamborghini boss Stefano Domenicali (remember him, ex-F1 team principal) as its representative at the last FIA-sanctioned engine meeting in April.
With F1 deciding on the next engine direction for 2021 onwards, Audi possibly entering F1 is becoming a topic once again.
Audi’s motorsport boss, Dieter Gass, is quoted saying:

“Like all other potential manufacturers, we were invited by the FIA and have discussed a possible participation. If we decide to participate in 2021, we have to decide soon.”

The current F1 engine regulations conclude at the end of 2020, with the next rules possibly being cheaper and simpler. On potential changes, and then if Audi and F1 would fit, Gass added:

“There should be technical changes, yes, but I wonder if they will come. That (if Audi and F1 is a good fit) is more of a philosophical question. Is this what Audi stands for? Is it interesting for our marketing? At the moment, Formula E is a logical choice for us.”

Whether anything actually happens between Audi and F1 in the near future, it really is difficult to tell, but the rumours will surely keep on coming. 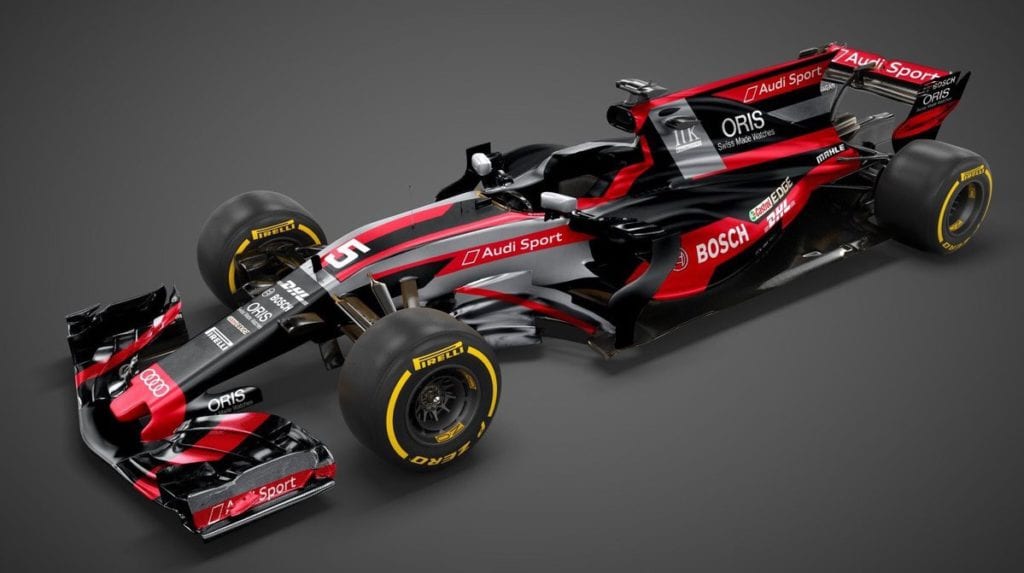