That may just look like a simple name change, but it’s actually because Audi has completed its takeover of the Abt FE outfit to become a full works team.

However, the change isn’t quite as drastic as you’d think, as Schaeffler will remain as a technical partner and the Abt squad will run the team.

Last year Audi announced its intensions of taking over the team to become a works outfit for 2017/2018 in Formula E.

Amazingly, it’ll be Audi’s first factory single-seater programme, and it will join an array of big manufacturers also racing in the series (including Jaguar and Renault).

The team has already won five FE races with Lucas di Grassi, and it’s reported his contract runs through to 2018/2019. His team-mate Daniel Abt’s future isn’t as clear but he’s expected to stay.

“Formula E delivers spectacular motorsport in the hearts of fascinating cities and is a tremendous stage to present electric mobility and motorsport in their most emotive forms. We’re currently seeing an extremely exciting season with a gripping title race. I’m happy that now everything has been put on track for a successful future too.”

It’s certainly exciting to see such big brands upping their involvement in the all-electric series – season four is shaping up pretty well already. 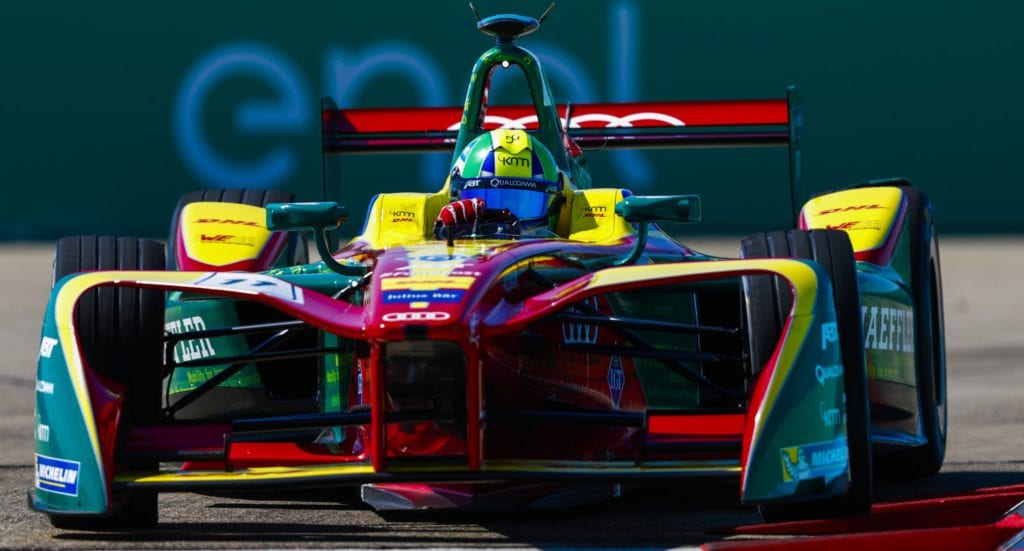