Audi Will Send A Representative To The Next F1 Engine Meeting – WTF1
Skip to content
×
Formula 1 , News

Audi Will Send A Representative To The Next F1 Engine Meeting

We hear the ‘Audi going to F1’ stories so often, it’s hard to tell or know whether the rumours are old or new.

It’s always been a hot topic of discussion, especially after Audi’s exit from the World Endurance Championship at the end of 2016.

Germany’s Spox.com has reported that an Audi representative will be present at F1’s next meeting on the engine formula.

It will be looking at the future of F1 engines beyond 2020, which is when the current V6 Turbo hybrid power unit regulations run to, and will take place in Paris on Friday.

New managing director of motor sports at F1, Ross Brawn, will be looking into what F1 does next with the engines but FIA president Jean Todt has already ruled out a return to V12, V10 and V8s.

While it’s fascinating to hear Audi will have someone at the meeting, manufacturers taking an interest and keeping tabs on meetings isn’t anything new.

So, don’t get too excited about it, and Audi is seemingly more focused on its involvement in Formula E at the moment.

Nevertheless, we can always dream about Audi joining F1, can’t we? It would be great to have another major manufacturer getting involved (and Sean Bull’s concept liveries shown in this article look incredible).

There’s a lot of potential directions F1 could take with future engines, but the sound is something F1 bosses such as Christian Horner and Toto Wolff think the sport should be focusing on.

Red Bull team principal Horner joked in Melbourne that the best sounding car of the weekend was a 12-year-old backmarker Minardi.

Wolff added F1 needs to combine great and affordable technology with lots of power and noise. That would be pretty epic, but is no doubt incredibly difficult to do in reality. 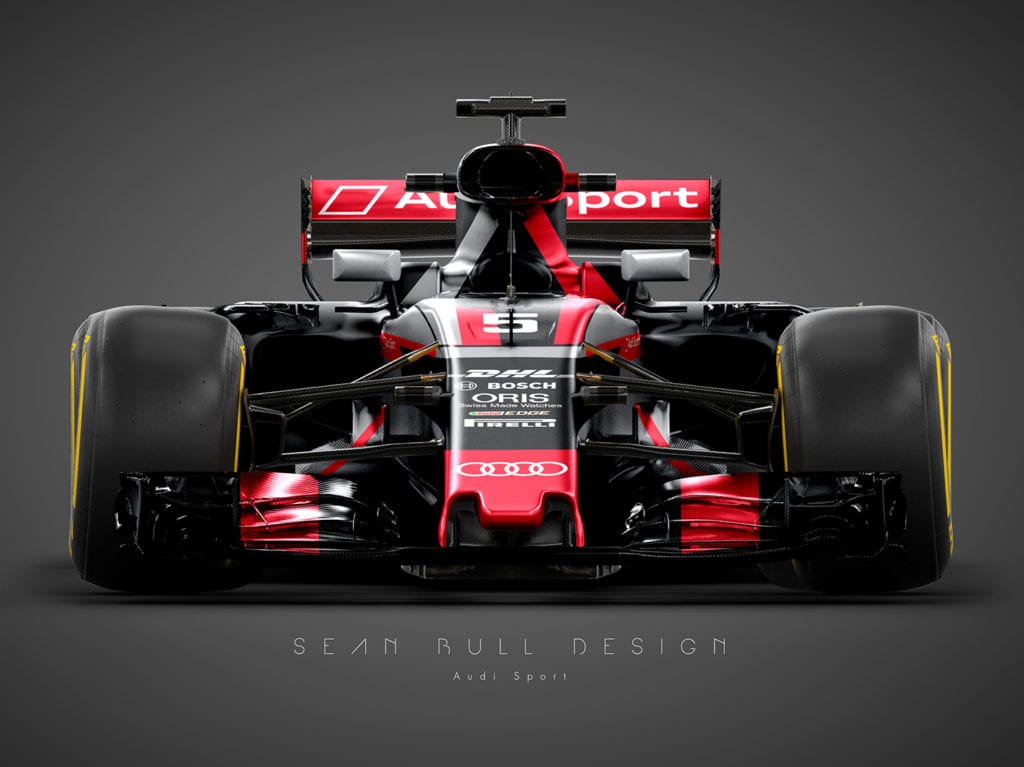