Ayrton Senna Now Has His Very Own Musical And We Don’t Know What To Think About It – WTF1
Skip to content
×
Formula 1 , News , WTF
1 comment

Yep, you read that right! Ayrton Senna is already an iconic name in F1, but he’s now got his very own musical too!

The show told the story of Senna’s rise to the top of F1, all the way from karting in Brazil to winning his first F1 world title with McLaren.

In a wholesome twist, the theatre company also put on acting, singing, and dancing workshops for locals, as well as running a special programme for children. Oh, and the musical itself was also free to watch!

Believe it or not, Senna is actually the second F1 driver to get his very own musical. In 2018, the Edinburgh Fringe Festival performed Hamilton (Lewis), a parody musical that told the story of the most successful F1 driver of all time.

Unfortunately, the Senna musical gave its last performance on September 18th, which means we’ll have to do without F1 musicals for a while. 😢

But who knows, maybe a Verstappen vs Hamilton drama starring Michael Masi is in the pipeline!? 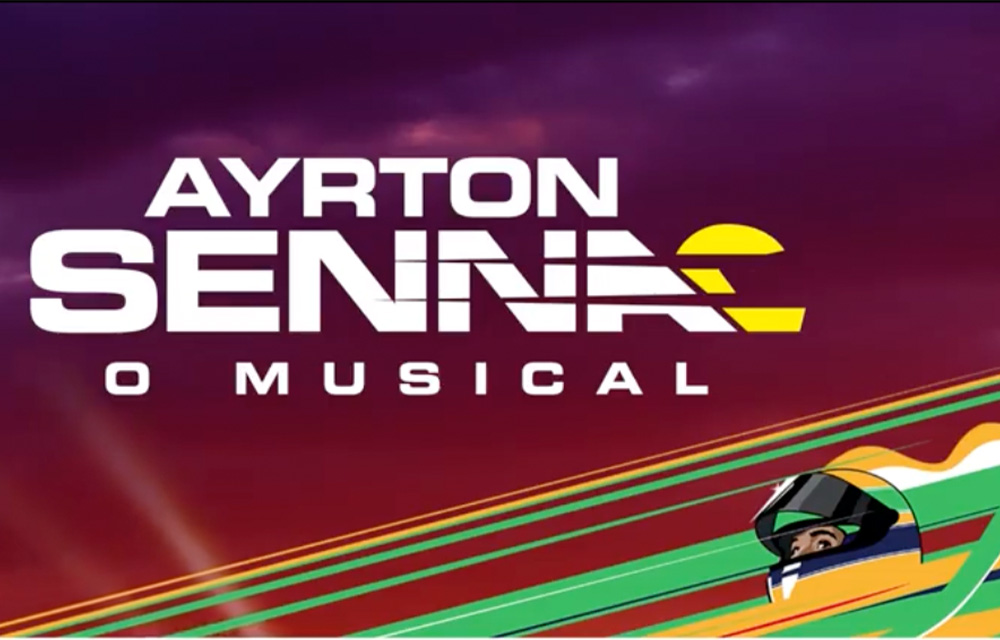