Bahrain Will Be Hosting Pre-Season Testing This Year

The Circuit de Barcelona-Catalunya will not be hosting the F1 pre-season testing this year. However, Bahrain, which will host the first race on the updated calendar, will take on the responsibility for the three-day test.

As a result of F1 rescheduling the 2021 F1 calendar and postponing the Australian Grand Prix until November, Bahrain will host the season-opener at the end of March.

With F1 confirming the three test dates between Friday 12th March and Sunday 14th March, teams will now have more time to prepare for the first race of the season without the struggle and rush of transporting all the cars and equipment from Europe to the Middle East.

This season the number of test days has been reduced significantly to three, with previous tests spanning over six to eight days.

Some fans believe that having the pre-season test at Catalunya links to the dull and predictable races we have seen at the circuit in recent years, as teams have too much data.

By relocating the pre-season test to Bahrain, there are now worries that because teams have been able to test their 2021 cars on the circuit that we will race at just weeks later, it will also make the racing uneventful.

By having a later date for testing, with the original dates being at the start of March, teams will have more time to prepare for the test, travel and quarantine, plus organise logistics.

However, one of the advantages of testing at the Circuit de Barcelona-Catalunya was its proximity to most team bases in Europe. Various car parts could be flown in relatively quickly, but this won’t be the case for Bahrain.

Do you think relocating the test to Bahrain was a good idea? Let us know in the comments below. 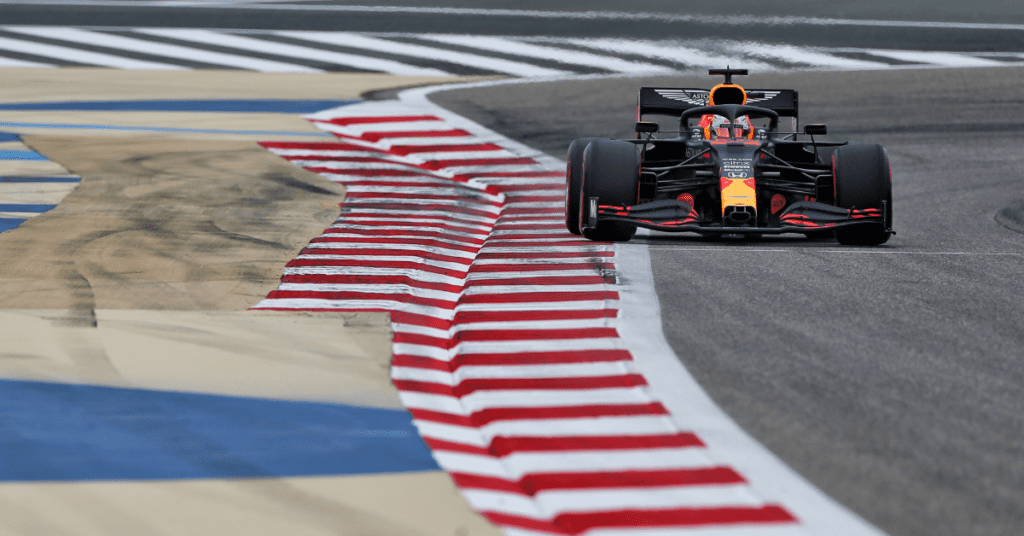