Baku Has Become The Latest Grand Prix To Be Postponed – WTF1
Skip to content
×
Formula 1 , News

Baku Has Become The Latest Grand Prix To Be Postponed

Following all of the other cancellations and postponements, Baku was set to host the first race of a truncated 2020 season on 7 June, but that will no longer be the case of yup, you guessed it, the coronavirus pandemic.

Unlike the straight cancellations of Australia and Monaco, Azerbaijan joins Bahrain, Vietnam, China, Netherlands, and Spain in being merely postponed, with the hope if being slotted into a revised calendar later in the season if possible. A statement from the Baku organisers reads:

“The postponement was agreed upon after extensive discussions with Formula 1 as well as the [FIA] and the Government of the Azerbaijan Republic. This comes as a direct result of the ongoing global Covid-19 pandemic and has been based entirely on the expert guidance provided to us by the relevant authorities.

“In coming to this conclusion, BCC’s primary concern throughout has been the health and well-being of the Azerbaijani people as well as all visiting F1 fans, staff and championship participants.

“BCC shares its fans disappointment at not being able to experience the pinnacle of motorsport race through the streets of Baku this June. To that end, we will continue to work closely with Formula 1, the FIA and the Government of the Azerbaijan Republic to monitor the situation with a view to announcing a new race date later in the 2020 season.”

This leaves Canada on 14 June as the new season-opening race. If the season can start then, the Circuit Gilles Villeneuve will surely make for a fine location to kick off a Formula 1 season.

It’s a big if, though, because the Canadian GP will surely also have a question mark over its head – Canada has withdrawn from this year’s Tokyo Olympics, which are set to begin in July. If they’re pulling out of an event as significant as that, it’s probably safe to assume they’re not going to have too much difficulty in making the decision to call off the grand prix, too. 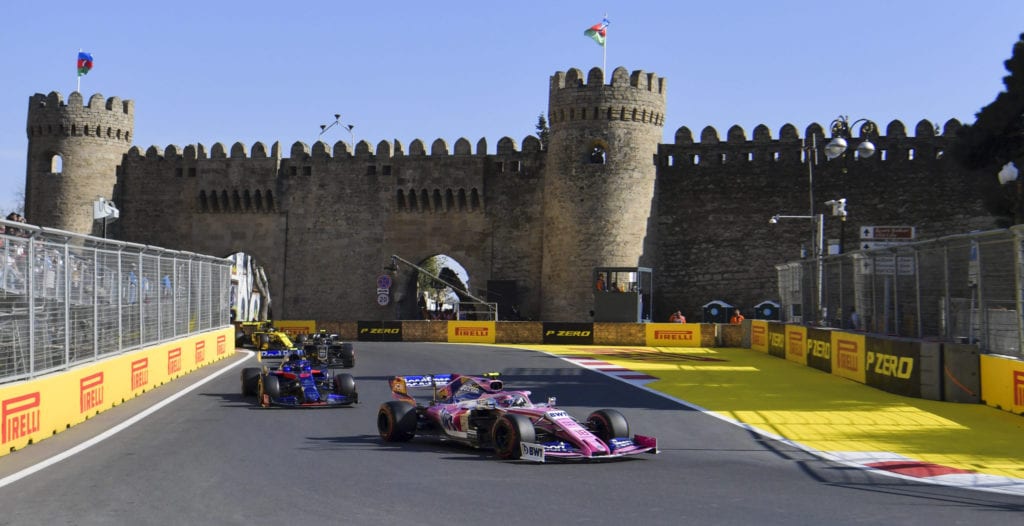