Banned F2 Driver Ferrucci Has Now Been Sacked By His Team

It’s been one of the most surreal motorsport stories of the year. At Silverstone, Ferrucci was fined €66,000 and banned from the next two Formula 2 events after he was found to have intentionally crashed into his teammate on the cooldown lap, and also because he was spotted using his phone whilst driving to the grid.

Things then got even more unusual. In the aftermath of the ban, the Trident team confirmed that there had been “uncivilised behaviour” from the Ferrucci and his father towards the team’s other driver, Arjun Maini, during the last couple of weekends.

Trident intends to show their solidarity and support to @ArjunMaini_ and his family, for the unsportsmanlike and above all uncivilized behavior that he was forced to endure not only during this last weekend by Santino Ferrucci and father, who accompanied him. https://t.co/Z78SjIjXXH

The contractual implications of what has happened will be dealt with by our lawyers. Never in these 12 years of sporting activity has anything even close to this ever occurred. We apologize for the show that we have regretfully offered.

It also turned out the Ferrucci’s had made a request to run a Donald Trump slogan on the car, which was turned down because political advertising isn’t allowed by the FIA.

Ferrucci also showed little remorse with a few select tweets, which he then deleted and followed up with a somewhat weak apology.

It’s therefore no surprise to learn that Trident has decided to end its association with Ferrucci altogether, but things have taken another twist: it turns out he’d also been failing to make payments to the team. A statement from Trident read:

“Trident Motorsport informs to have communicated to Santino Ferrucci and to its guarantor, a company represented by Mr. Michael Ferrucci, the termination of the contract with the Team. This decision was motivated by the events – which are now of public domain – occurred at Silverstone, as well as by the serious breach of driver’s payment obligations.

“Since the beginning of the championship, the driver justified its payment default with alleged failure by his sponsors to fulfil their obligations. It seems weird that, despite such kind of issues, Santino Ferrucci had the resources needed to enter the Detroit IndyCar race from June 1-3 while, at the same time, he was not honoring his agreement with Trident Motorsport.

“Trident gave mandate to its lawyers in order to activate all the procedures needed to fully recover its credits towards the driver.”

With Trident readily ditching Ferrucci you’d expect the Haas F1 team – who had him on the books as a development driver – to follow suit. 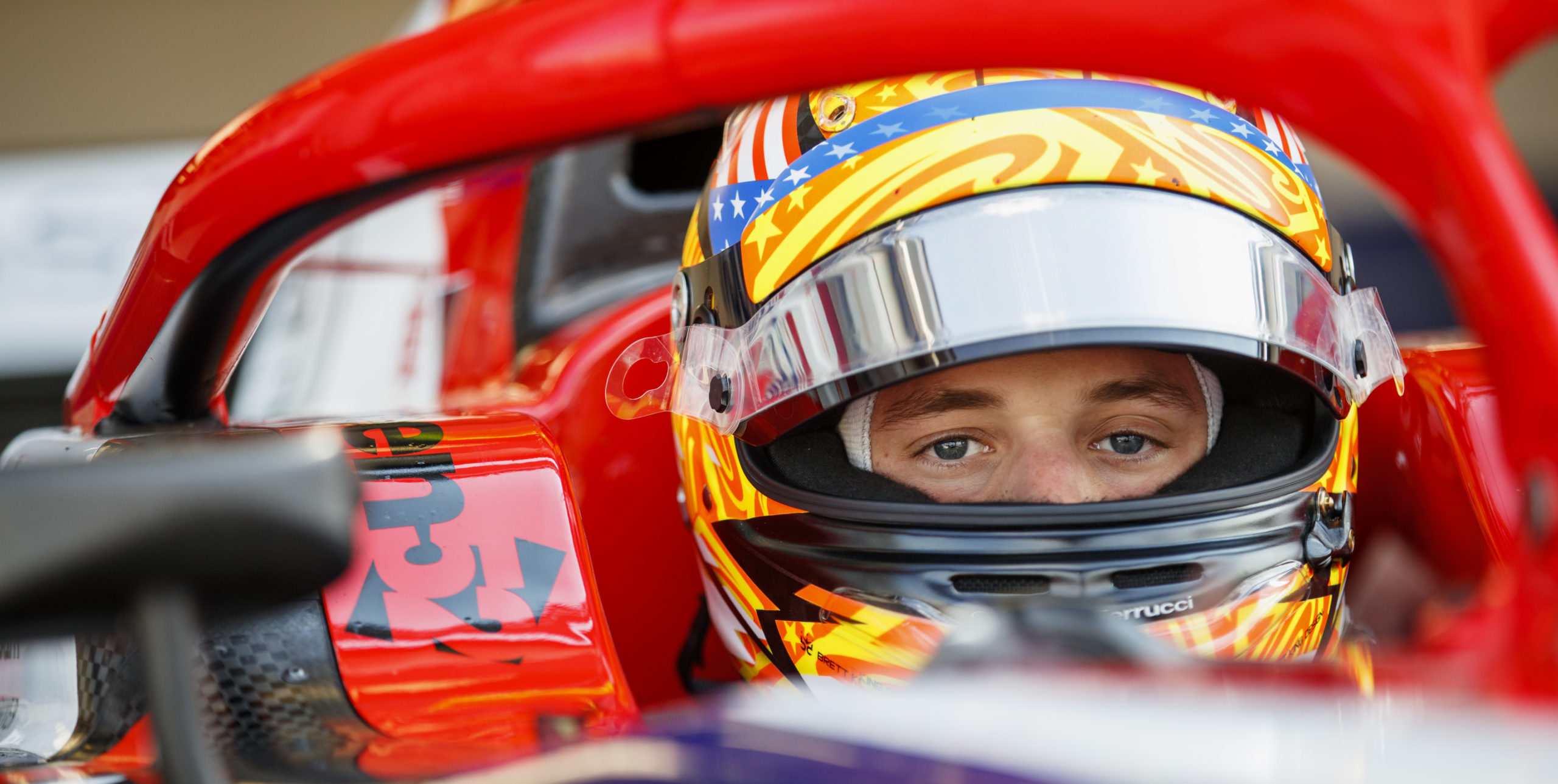