Bernie Ecclestone Doesn’t Think Hamilton Is As Good As He Used To Be – WTF1
Skip to content
×
Formula 1 , News

At only nine points off championship leader Sebastian Vettel, Hamilton’s 2018 season hasn’t been particularly remarkable, but it’s far from a disaster. However, although he looked set for victory in Australia until the VSC came out, in the last two races he’s been outqualified and outraced by teammate Valtteri Bottas, something not many people would have seen coming.

There are still 18 races left to go this season so things can turn around, but Bernie Ecclestone has seen enough. He thinks the four-time champ has lost his mojo and is no longer as motivated as he used to be. He told Sky Sports News:

“He doesn’t seem to be the Lewis that he was before. I don’t know whether it’s me – but when you talk to him and see him act the way he acts generally, he’s not the racer he was. He’s still very quick, still super talented, still a super nice guy. But maybe he’s just getting a little bit tired of travelling and he’s fed up with things.”

Hamilton leads a pretty active life outside of F1 and has made a bit of a habit of hinting at retirement in recent years, though he’s yet to follow through with it. Even now, with his contract up for renewal at the end of this season, chances are he’s going to stick with Mercedes for a couple more years and might even win yet more championships.

Bernie’s probably just being Bernie with his opinions here, something that’s abundantly clear when he spoke about his expectations for the season:

“I thought Lewis would win every race, so I’ve been proved wrong. It would be nice to see Sebastian win because he’s a mate of mine and I support him always. So I hope he can get the job done.”

So, there you go. Bernie wants Vettel to win and thinks Hamilton is past his best. I guess we’ll see how accurate he turns out to be as the season goes on… 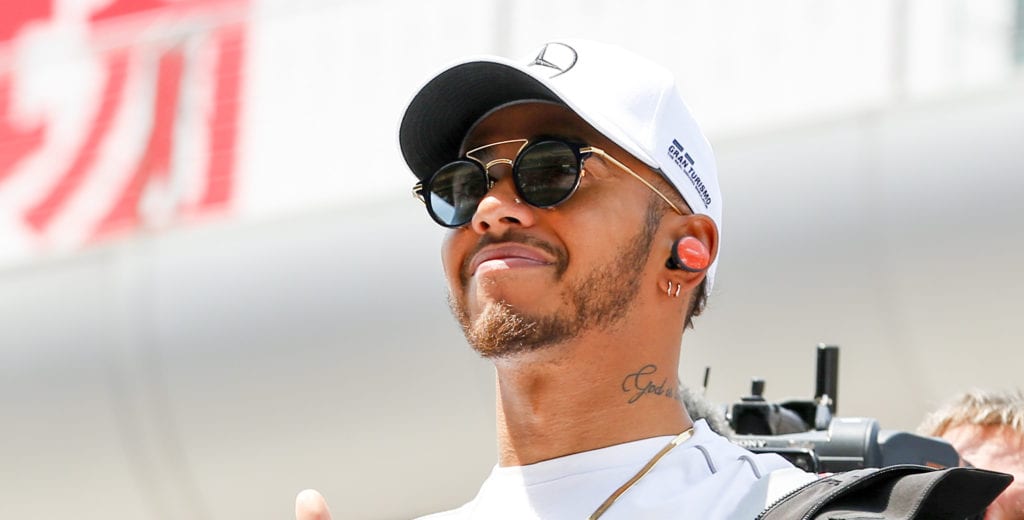