Bernie Ecclestone Is Being Honoured At This Year’s Goodwood Festival Of Speed – WTF1
Skip to content
×
Formula 1 , News

The Goodwood Festival of Speed is one of the biggest events on the motorsport calendar each year. One of the many highlights of the event is the huge central feature which is erected each year on the lawn in front of Goodwood House. This generally celebrates a manufacturer with the likes of Alfa Romeo, Jaguar and Mazda each being honoured in recent years.

But for the 2017 event the structure will celebrate not a manufacturer but a person – Bernie Ecclestone. Although many F1 fans are pretty happy with how the sport is developing without Bernie in charge there can be no denying his influence on F1, and his decades of involvement are being celebrated at Goodwood.

The structure itself will highlight what Goodwood are calling ‘The Five Ages of Ecclestone’, with a car representing each ‘age’ making up part of the sculpture.

In the late 1970s Bernies role in the general governance of F1 started to ramp up, and following his acquisition of F1s commercial rights he helped build the sport into what it is today; this period will be represented with a Ferrari F2001. The final part of his career is simply termed ‘Legend’, and this will be depicted by the 2016 Mercedes W07 – the championship winning car from his final year of being ‘in charge’ of Formula 1.

Bernie will be attending the Festival of Speed for the first time and is bringing with him a wide variety of historic Grand Prix cars from his own personal collection. Significant people from his life such as former drivers and team members will also be in attendance.

The main theme of this year’s festival (which runs from 29 June to 2 July) is ‘Peaks of Performance – Motorsport’s Game-changers’ and a number of the most technologically advanced cars throughout the history of motorsport will be on display and charging up the famous hill.

The exact appearance of the feature is unknown, but will be revealed closer to the event. We’re hoping for some kind of giant mecha-Bernie with the cars forming parts of his arms and legs. Either way, it’s a fitting tribute to the man who – love him or loathe him – is largely responsible for F1 being what it is today. 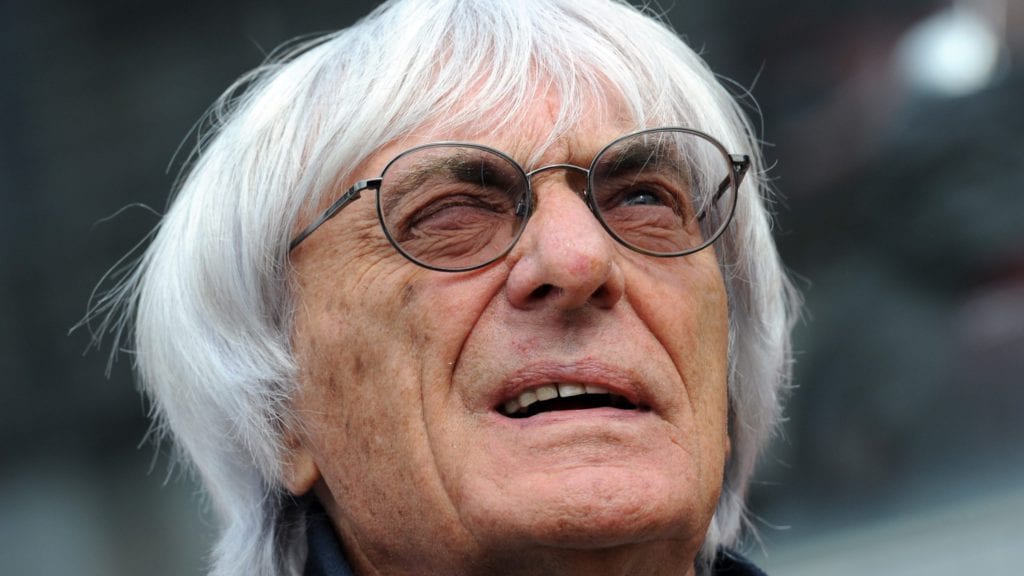