Bernie Ecclestone Reckons The 2020 Season Should Just Be Cancelled

F1 is still holding out hope that it can hold as many as 18 grands prix this year, despite the fact that the eight races of the season have either been cancelled or postponed, with the possibility of more to follow.

For that to happen, races will have to be crammed in throughout what was the summer break and the season extended deep into December. A minimum of eight races need to be held for the season to be considered a world championship, so if things get really bad then theoretically, we could just blast through some races in October and November and get the season done and dusted.

The suggestion that the season could run into early 2021 or that things could be rescheduled into a 2020/21 WEC-style ‘super season’ are unrealistic – there would be too may contractual hiccups from making a season run across two different years.

But while we seem doomed to spend the coming weeks and months impatiently waiting for news that the next race is being postponed, Bernie Ecclestone says that he would just call the whole thing off now. The 89-year-old told Reuters:

“Today what would I do? I think I’d have to say we’re going to close down talk of having any races this year. That’s the only thing you could do safely for everybody so nobody starts making silly arrangements which may not be able to happen.

“[Focusing on 2021] is what they had to do for the Olympics of course. It’s unfortunate but that’s how it is.”

Despite that, the former F1 supremo (it’s mandatory to get that word in there whenever you talk about Bernie Ecclestone) added that he’d love to see F1 manage to squeeze a decent-sized season in this year, even if some races spilt over into 2021:

“I’d be very, very, very surprised if they managed to achieve [15-18 races this year]. I hope they do. I really hope they do. They could run three or four races at the beginning of next year and still count to the 2020 championship. The problem is where are you going to have them where the teams can go and the promoter wants to run a race.

“It’s all very well making the calendar, which you can do while you wait. The big problem is getting the promoters to want to run the race.”

The suggestions that the season could run into early 2021 or that things could be combined and rescheduled into a 2020/21 WEC-style ‘super season’ are probably a bit unrealistic as there would surely be too many contractual and legal hurdles to overcome at such relatively short notice.

Of course, Ecclestone can say all of this now that he’s no longer in charge, and you have to wonder whether he’d have the same opinion if he had the interests of F1’s investors to consider. Mind you, that doesn’t make him any less correct – if this season is going to have to be scrapped, let’s hope it’s done decisively and in plenty of time. Keeping everyone hanging onto hope until October or something before admitting that it isn’t possible to race this year would make a frustrating situation even worse.

Judging by the way the Australian GP weekend went, though, it would also be peak F1. 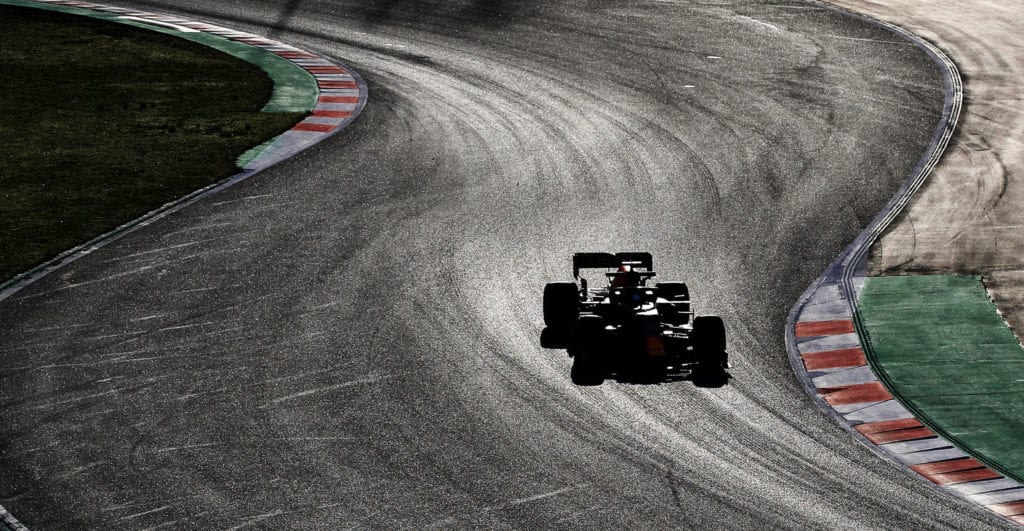