When Ferrari recently said that it was going to quit F1 because it didn’t like the 2021 regulations and because it thinks Liberty is turning the sport into ‘global Nascar’, we mostly just tutted and got on with things. After all, Ferrari has threatened to quit the sport a number of times before and never followed through. Why should we believe it this time?

Then when Ferrari announced its partnership with Sauber via the Alfa Romeo brand, it looked even more like the quit threats was hollow. Why would Ferrari put extra effort into things if it was just going to leave in a few years anyway?

Ferrari boss Sergio Marchionne has insisted that he’s serious about pulling F1’s most famous team out. According to Bernie Ecclestone, he should be taken seriously because Marchionne is a very different person to previous Ferrari boss Luca di Montezemolo. He told Auto Motor und Sport:

“If it had been Luca di Montezemolo, you would not have to take it so seriously. Motorsport was Luca’s life. Sergio can live without Formula 1. He is only interested in the business. The most important thing for him is that he can offer the shareholders a good business result.

“If Marchionne does not like the path Formula 1 takes, then he will stop. I’m afraid Ferrari could live without Formula 1 – not the other way around.”

Bernie can talk a load of rubbish at times, but these comments make a worrying amount of sense. As a team, you either love Ferrari, or love to hate Ferrari, and it would definitely suck if such an historic name disappeared from the sport.

Bernie has recently admitted that he and the FIA did help Ferrari out at times to ensure it stayed in F1 and stayed competitive. Liberty Media has got a couple of years to decide if it wants – or needs – to do the same. 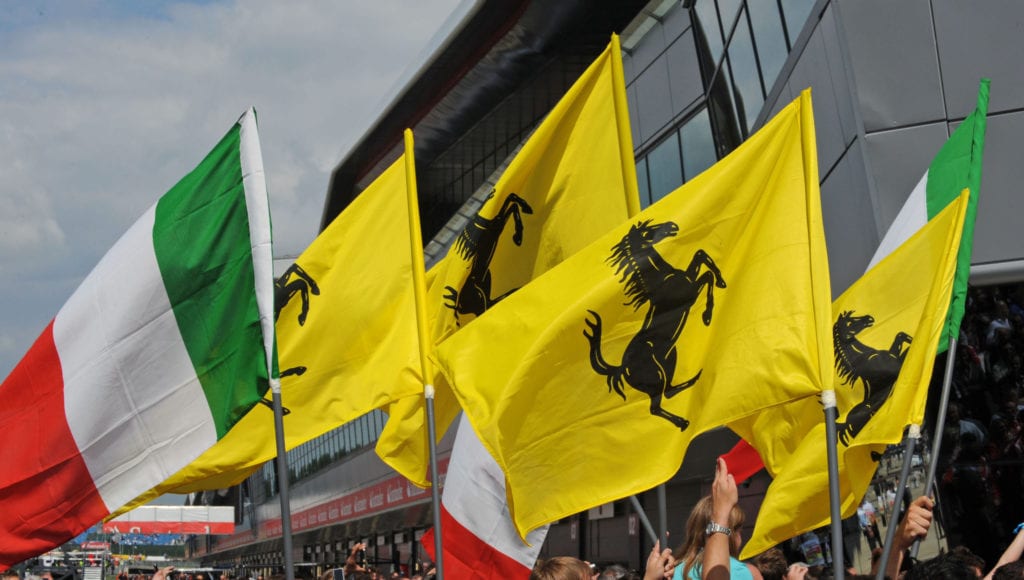